New series Alpha House has just premiered on Amazon, giving early viewers a sniff of what is to come in this John Goodman political comedy. The new series surfs upon the current trend for D.C political dramas, whether it's the comedy explored in Veep, the personal affairs of Scandal, the business-like drama of House of Cards, or even the CIA angle of Homeland. Right now, networks are simply racing to capitalise on the viewer enthusiasm for the inner workings of America. 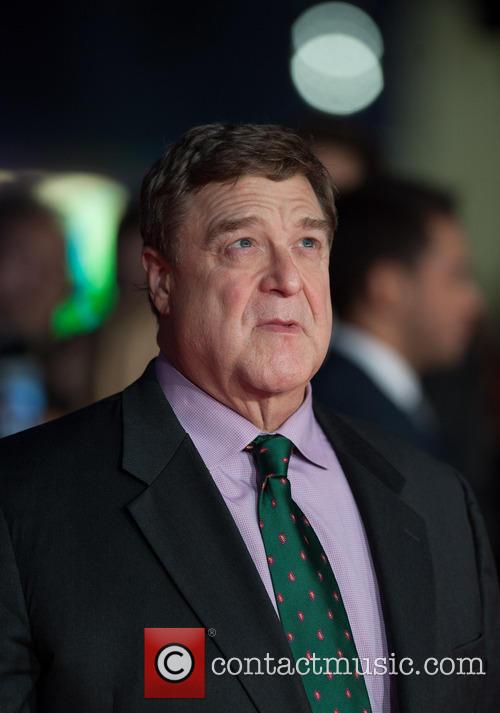 The show tells the story of four Republican senators who are picked to live together and have their lives filmed. Goodman plays Gil John Biggs, a Southern senator whose not exactly the most proactive member of the government but he does recycle his roommate's speech on TV. Clark Johnson stars as Robert Bettencourt, the Pennsylvanian rep and highest-ranking member of the house as well as Matt Malloy's Nevadan Louis Laffer, and finally Mark Consuelos' Andy Guzman who plays the house's newbie and resident player.

Watch A Clip Of John Goodman In 'Alpha House':

The pilot packs a lot into its 24 minute run time as we're caught up to speed with the senatorial goings-on but even at this stage critics are beginning to give the show a tentative thumbs-up, or at least are going to give episode two a go to see if Goodman et al. settle into a routine of humour that will in turn blossom into an authentically funny show. 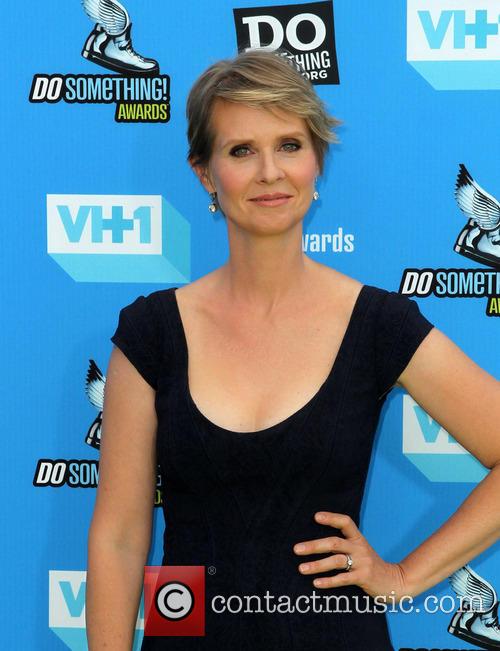 Cynthia Nixon Makes A Cameo In The New Political Series.

"Not every element is equally successful," evaluates the LA Times, adding "But it's an accomplished piece of work." Seeing as Amazon doesn't have the financial clout of HBO or Netflix, the show is produced on a low budget after a great deal of cash was shelled out ordering cameos from big-name stars, including Bill Murray, Cynthia Nixon and Stephen Colbert.

Watch The 'Flight To Afghanistan' Clip:

Entertainment Weekly assesses "the comedy was trying too hard," but admits "there were genuinely funny moments." "I think this show has potential, but I need the chemistry to smooth itself out, and I need the characters to evolve a bit," adds Samantha Highfill. 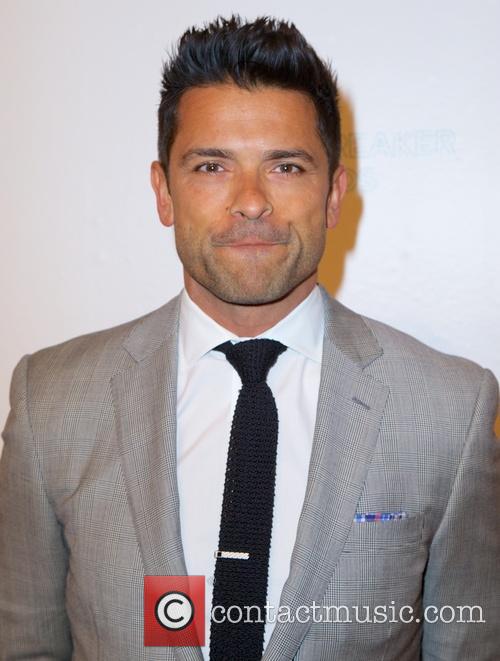 Mark Consuelos Is The new Miami Republican & The Show's Player.

So we're off to a promising start, albeit a shaky one. Crowded with exposition and characters finding their feet, pilots are rarely the cream of an entire show. One thing must be said though: John Goodman is involved and that can never, ever be a bad thing.