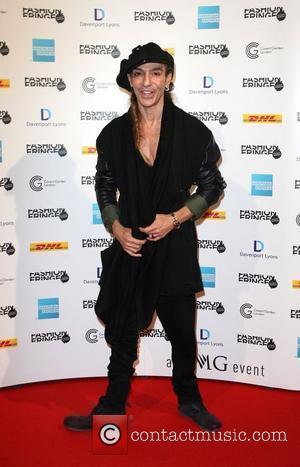 Disgraced fashion designer John Galliano has fired his lawyer ahead of a hearing to determine when he will stand trial over alleged anti-Semitic remarks.
The couturier was arrested by cops in Paris, France in February (11) over allegations he racially abused a couple at a bar. He was subsequently fired as head designer for Christian Dior after footage leaked online in which he could allegedly be heard praising Nazi leader Adolf Hitler.
He is due in court to be given a date for his trial on 12 May (11), but it has emerged the troubled style guru has sacked his attorney Stephane Zerbib.
According to a representative for Galliano, Zerbib was dismissed over alleged irregularities in his company's handling of Galliano's financial affairs.
The statement says, "Mr. Zerbib was dismissed as Galliano's lawyer some weeks ago following the discovery of apparent irregularities in respect of his firm's administration of Galliano's financial affairs over a number of years."