John Fogerty has enlisted a number of musical luminaries for his new album. 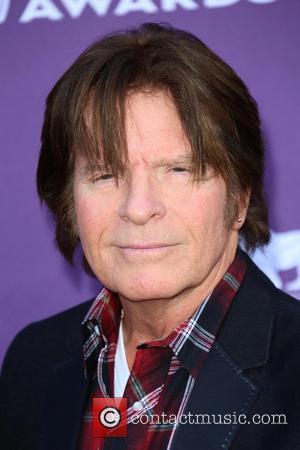 Nobody can accuse John Fogerty of resting on his laurels. The former Creedence Clearwater Revival singer has teamed up with the likes of Foo Fighters, Keith Urban, Miranda Lambert, Brad Paisley, Jennifer Hudson and Kid Rock for his new album 'Wrote A Song For Everyone' - featuring fresh takes on his classic hits.

Fogerty, who released the new record on his 68th birthday on Tuesday (May 28, 2013), revamped some of his Creedence work, along with solo hits and new songs. It was in fact Fogerty's wife who had the idea of a collaborative effort, "She suggested getting all my favorite artists to do various songs, and it seemed like a great idea  - to do fresh arrangements and interpretations of them," Fogerty told Reuters.

"It's remarkably hard to get 14 different artists organized, as they're all busy with their own careers, touring and recording," Fogerty said. "Everyone wanted to do it but I had no idea it'd be so difficult."

Fogerty let his guest artists choose the way they wanted to record with him, which gives the album a genre-spanning feel - country, rock, R&B, there appears something from everyone. The veteran star plans to hit the road to promote the new album this year and expects a varied crowd as usual, "I think it's down to the songs," he said. "The music still sounds good today, and my own kids listen to it. It's just never been topped." 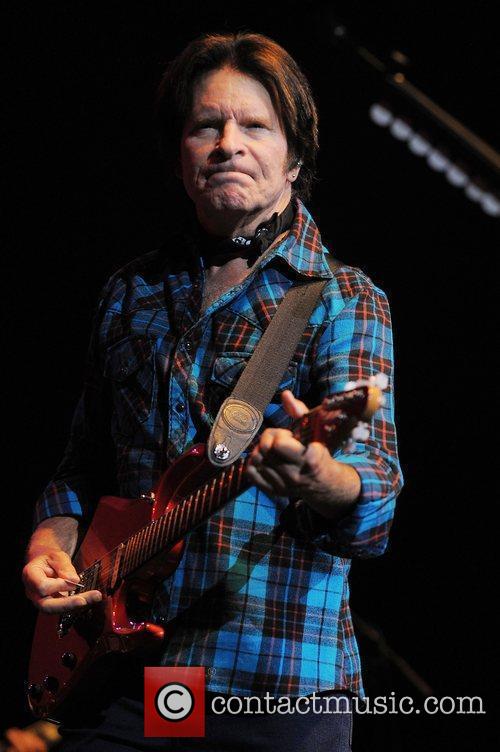 John Fogerty At The Hard Rock Hotel and Casino in Hollywood 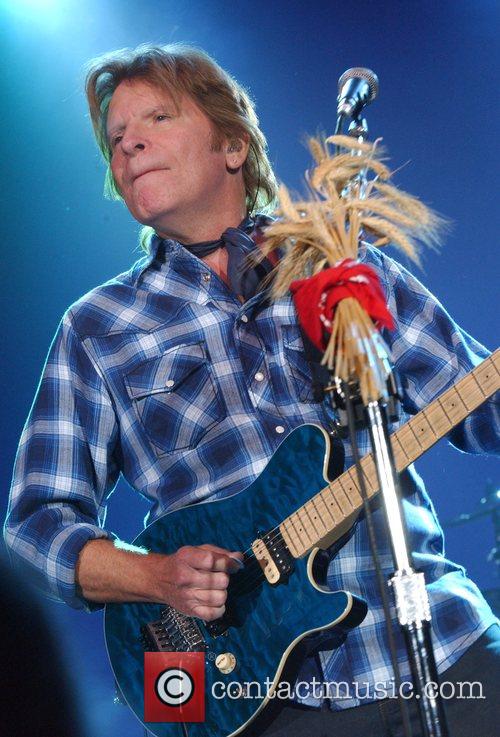 John Fogerty At The Hard Rock Hotel in Las Vegas