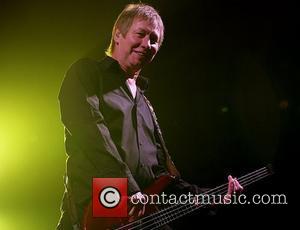 Rielle Hunter - the mistress of disgraced Presidential hopeful John Edwards - has reportedly cooled her relationship with the former North Carolina senator as the trial into their affair begins. Edwards is accused of using nearly $1 million in campaign cash to cover up the romance.

According to the New York Post, their relationship has "fizzled out just as fast as his presidential prospects". A waitress at Rooster's Wood Fire Kitchen in Charlotte - where the couple used to dine once every three weeks - said they "didn't seem romantic" during their most recent visit. The couple - whose affair led to the birth of their child Frances Quinn - showed no affection towards each other and weren't holding hands. Edwards reportedly pays child support and visits his daughter every so often, with one of Rielle Hunter's neighbors saying he's only seen the former Presidential nominee playing with Frances "a few times in the past six months". Edwards carried on the affair while his wife Elizabeth Edwards was suffering from cancer.

In the high profile trial that began on Monday (April 23, 2012), prosecutors are attempting to prove that the ex-Senator knew that $1 million in donations to his doomed 2008 campaign were used to prevent his family from finding out about his mistress Rielle Hunter. As well as hiring two lawyers, Edwards is also being advised by his Harvard graduate daughter Cate, according to the UK's Daily Mail. 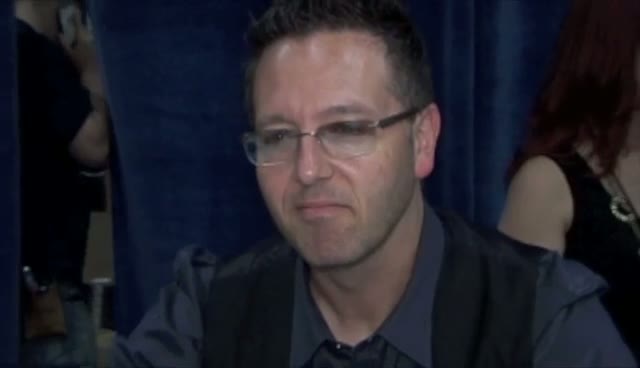 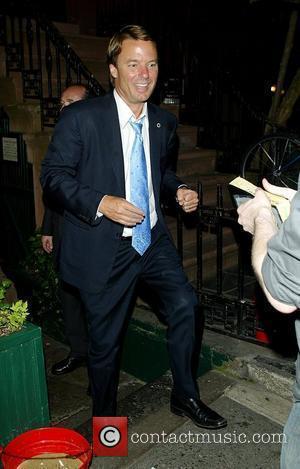