John DiMaggio has confirmed he'll be voicing The King in Matt Groening's upcoming animated Netflix original comedy series 'Disenchantment', which he hints will be a mix of 'The Simpsons' and 'Game of Thrones'. The adult series is set to debut a little later this year, following the success of fellow animated comedies such as 'Rick and Morty', and looks as if it could be a major hit with audiences. 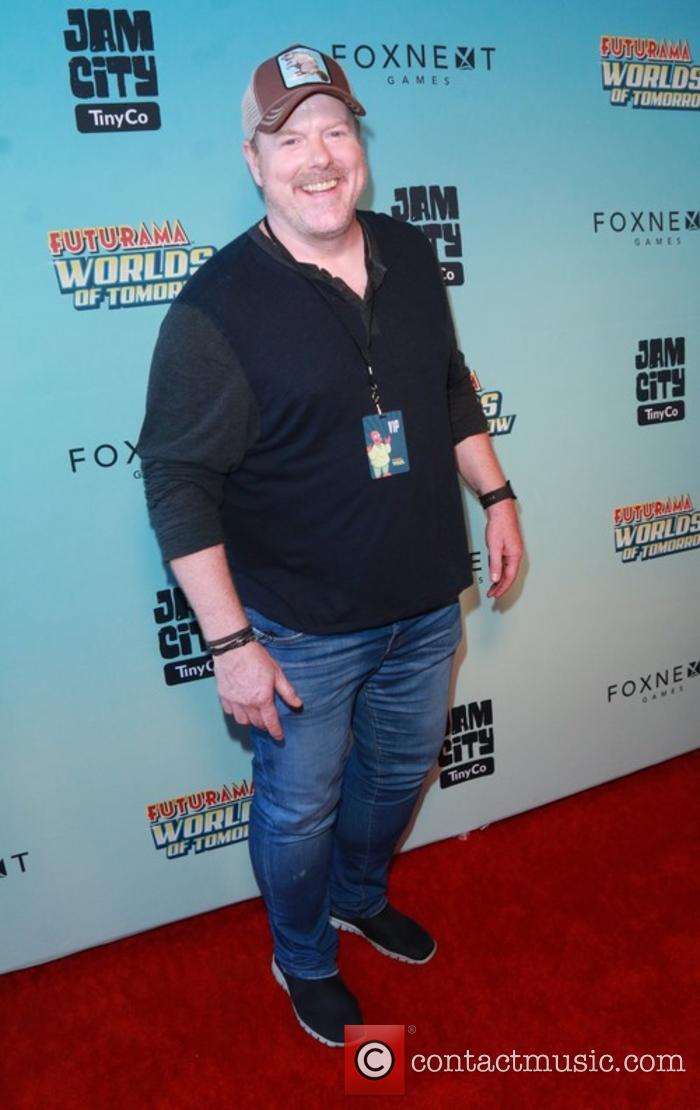 Exactly what plot the show will follow remains to be seen, but from the teasers that have been revealed so far, it's going to be unlike anything we've seen before. We do know that a booze-loving princess will lead the show alongside her elf companion and personal demon, but what they'll be getting up to as they pass through the medieval Dreamland is anybody's guess.

DiMaggio has in the past of course worked on 'Futurama' and 'Adventure Time', voicing fan-favourite characters Bender and Jake the Dog respectively. Now, his attention has turned to 'Disenchantment'.

Speaking at MCM London Comic Con, the actor teased (according to mymbuzz): "Matt is brilliant and the people who write the show are brilliant. They can be really dirty and filthy without being dirty and filthy. And it's a better way to tell a joke.

"I, unfortunately, am not that smart so I go to the gutter immediately. They paint a very beautiful picture of the gutter."

He continued: "It's as if 'The Simpsons' fornicated with 'Game of Thrones'. It's fantastic. It's right on time... it's really, really funny."

More: British And US Actors Join Together For Matt Groening Fantasy Animation 'Disenchantment'

'Disenchantment' will launch on Netflix with its first 10 episodes on August 17, 2018.