The veteran actor spoke candidly of the struggles and risks young stars are faced with in the movie industry.

If any young actor is dreaming of becoming a big star in Hollywood, it would be a good idea to not listen to what veteran movie star John Cusack has to say about the place as he recently took aim on everything that is wrong with the film industry today. 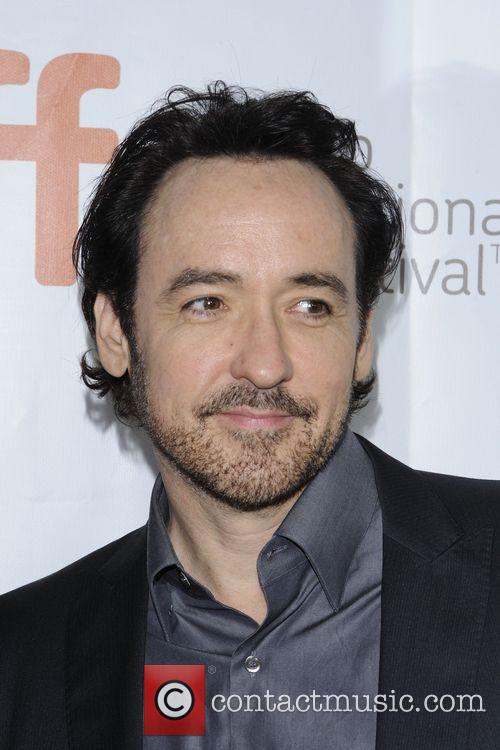 Cusack compares Hollywood to a "whorehouse"

The 48 year-old actor spoke very candidly of life in the limelight in an interview with The Guardian to promote his new movie 'Map to the Stars,' and the comparisons he made with Hollywood are rather shocking.

"You can't make it up," he told the newspaper. "It's a whorehouse and people go mad, the culture just eats young actors up and spits them out. It's a hard thing to survive without finding safe harbour."

More: 'Maps to the Stars': The Movie That Took 20 Years To Write [Trailer + Pictures]

Cusack's new flick, in which he stars alongside Julianne Moore, Robert Pattinson, and Mia Wasikowska, depicts the obsession with becoming a celebrity and how young stars can reach rock bottom. Interestingly, screenwriter Bruce Wagner highlights the importance of youth, and implies that a 26 year-old actress is called "menopausal" by her younger colleagues.

Cusack, who first appeared in 80's movies such as 'Sixteen Candles' and 'Better Off Dead' in his teens, credits legends like Al Pacino and Rob Reiner for mentoring him when he was an up-and-coming actor.

"People would look after you when I was a kid. There were good people in the business. When I came to L.A. Rob Reiner said: 'Come stay at my house.' He taught me. I worked with Pacino," he said. "Pacino would talk to you and mentor you. Now it's different."