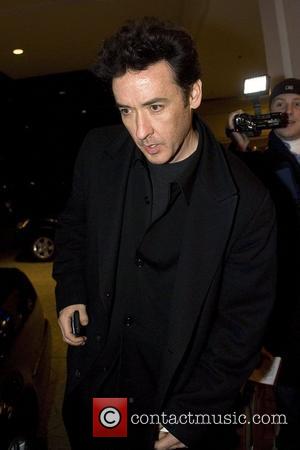 Film fans around the globe are obsessed with the end of the world - John Cusack's new disaster movie 2012 has scored a $225 million (£140.6 million) box office bonanza in just three days.
The much-hyped blockbuster stormed to the top of the U.S. box office with a $65 million (£40.6 million) opening weekend take, and it has done the same all over the world.
That means the film has taken just three days to claw back the $200 million (£125 million) budget behind the Roland Emmerich movie.
Last week's U.S. number one, Disney's A Christmas Carol, fell to two with a $22.3 million (£13.9 million) second weekend take and The Men Who Stare At Goats, Precious and Michael Jackson's This Is It! round out the new top five.