Quote: "A lady tapped me on the shoulder at a bar in Toronto and said, 'Aren't you John Corbett from Sex in the City...? My name is Nia Vardalos and I'm starting a movie in eight days... Would you be in it?' I said, 'Yes', and I was shooting it eight days later." John Corbett on landing his leading man role in the original My Big Fat Greek Wedding movies. The actor reprises his role in the upcoming sequel as Nia's onscreen husband.

Fact: My Big Fat Greek Wedding star John Corbett is heading back to Tv to front a new NCIS: La spin-off. The actor will play a former Ncis Special Agent who now works as a top analyst. Corbett played fan favourite Aidan on Sex and the City.

Quote: "I think we're a day apart in age. We both celebrate our big 5-0 in May. We're halfway home... and my gal Bo this Sunday (20Nov11), she's got the double nickels coming up." Actor John Corbett on celebrating his 50th birthday with George Clooney next May (12) and marking girlfriend Bo Derek's 55th this coming weekend.

Fact: Sex & The City star John Corbett really got into the mood during a live U.S. TV segment about food to set the mood for sex on news show Access Hollywood Live on Thursday morning (17Nov11) by going topless. The fun-loving actor started removing his clothes while sipping a cocktail and dancing. Corbett also started removing his trousers when the show's producers cut to commercial.

Quote: "I made her put one of the things (burkhas) on and (told her to ) stay out of my sight: 'I don't need any distractions, I'm nervous enough.' She got to be better friends with the girls. I think Kim (Cattrall) and Bo are almost exactly the same age." John Corbett invited longtime love Bo Derek to join him on the magical Moroccan set of Sex & The City 2 - but insisted she stay incognito.

Fact: John Corbett filmed his famous SEX & The City proposal scene with Sarah Jessica Parker in front of Woody Allen's New York home. The actor says, "You could see him up on the top floor, peeking out at us."

Quote: "I had a little high school girlfriend and I remember seeing her (Bo Derek) and I almost said this out loud: 'I wish I had a girlfriend that pretty.'" John Corbett on seeing his future girlfriend on the big screen for the first time when he was a child.

Quote: "I'm not good at playing a character different from me. I'm always the nice guy, the boyfriend, easy on the eyes. That's all I do." Former SEX + THE CITY star John Corbett is honest about his acting limitations. 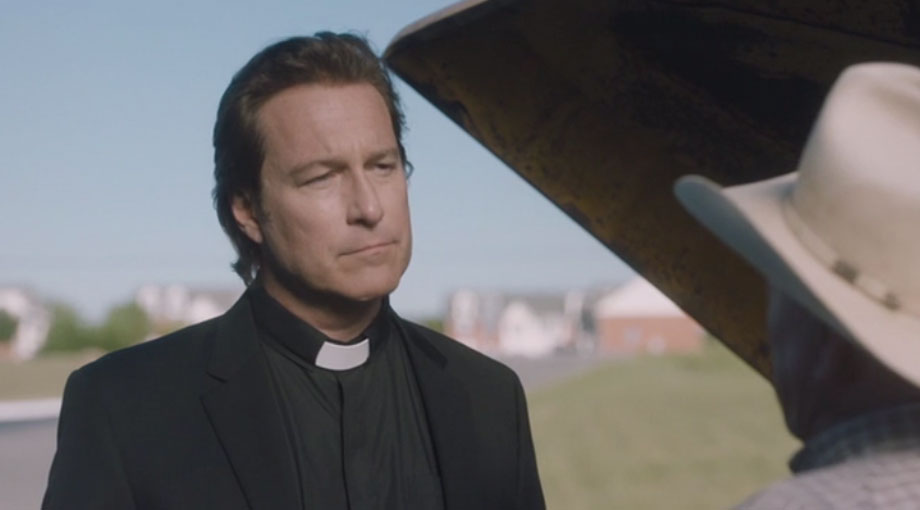 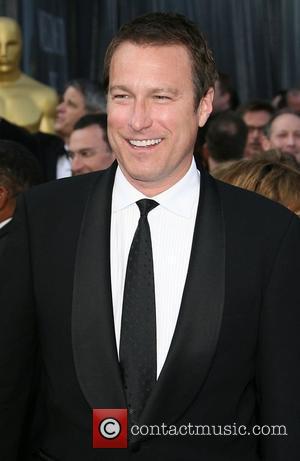