Monty Python Stars John Cleese And Eric Idle Are Teaming Up For A U.s. Tour. 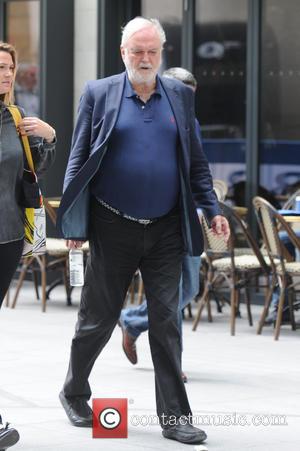 The veteran comedians, who reunited with the rest of the troupe for a series of comeback shows last year (14), are now heading out on the road as a duo.

A statement posted on the pair's new website, Cleeseandidle.com, reads, "The British icons will perform unforgettable sit-down comedy, blending scripted and improvised bits with storytelling, musical numbers, exclusive footage, aquatic juggling and an extended audience Q&A to craft a unique comedic experience with every performance. No two shows will be quite the same."

The show, titled John Cleese And Eric Idle: Together Again At Last... For The Very First Time, will kick off in Florida in October (15).