Monty Python are finally reuniting for a stage show after a 30 year hiatus!

Britain's funniest comedy group are set to reunite for a stage production for the first time in over quarter of a century. The five surviving members, John Cleese, 74, Terry Gilliam, 72, Terry Jones, 71, Eric Idle, 70, and Michael Palin, 70 will reform after 30 years apart. 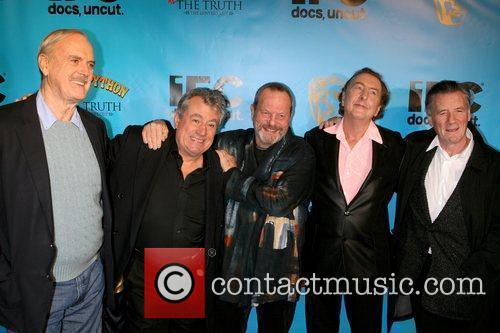 The UK's The Sun newspaper were first to report the announcement, and they claim the comedy group are set to official reveal their plans at a press conference in London on Thursday (Nov 21st).

Eric Idle couldn't contain his excitement and tweeted his followers on Monday (Nov 18th), "Only three days to go till the Python press conference. Make sure Python fans are alerted to the big forthcoming news event."

He later added, "Python meeting this morning. Can't wait. Press Conference Thursday will apparently be live on Sky News. I'll get you the online URL." 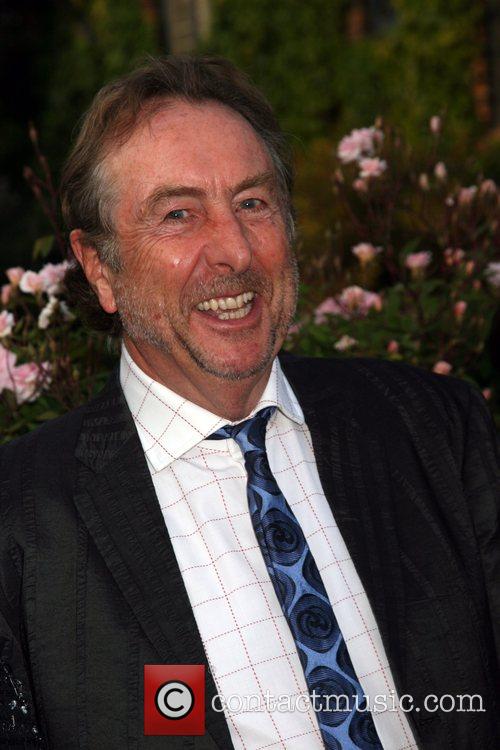 Terry Jones has also spoken to the BBC, he said, "We're getting together and putting on a show - it's real."

"I'm quite excited about it. I hope it makes us a lot of money. I hope to be able to pay off my mortgage!" 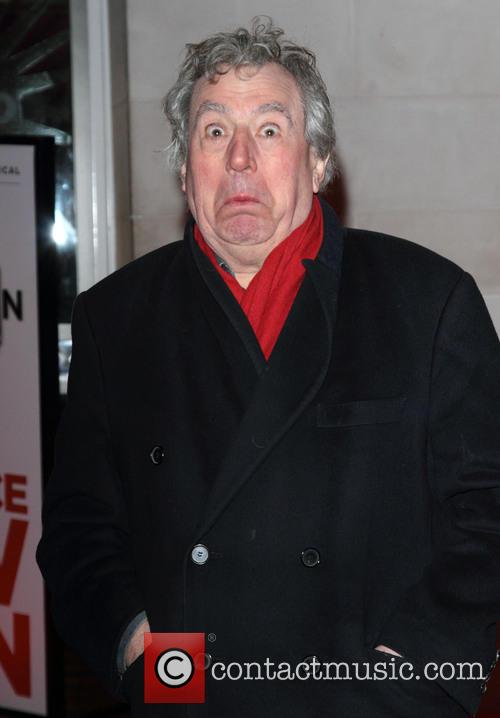 Jones told the BBC about the reunion

Each member of the team met whilst attending Cambridge University in the 1960's when they were performing with the Footlights theatrical group. They later wrote and starred in the successful BBC comedy sketch show 'Monty Python's Flying Circus', which first aired in 1969.

This led to bigger projects, the first feature film form the group was 'Monty Python and the Holy Grail' (1974), which was made on a small budget, between filming series 3 and 4 of their TV show.

Following the success of the latter, they brought out the controversial 'Monty Python and the Life of Brian' (1979), it depicted a man who was mistaken as Jesus Christ and for this, Christian groups protested against it and it was banned in some regions. 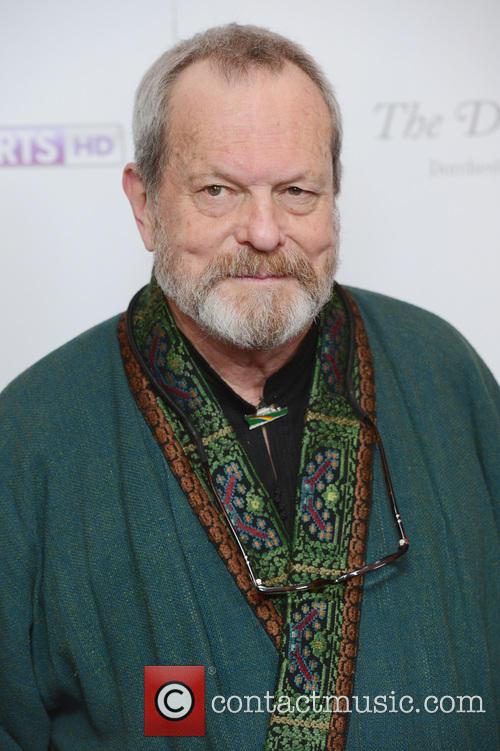 Terry Gilliam is set to rejoin the group

'Monty Python and the Meaning of Life', released in 1983, was also a commercial and critical success. It followed the journeys of man from birth to death and included several sketches, which was a similar format to the previous television show. It even won the jury prize at Cannes film festival.

The five remaining members were last seen together in 1998, where they recorded a sit-down interview and performed several sketches.

Comedy fans everywhere will be thrilled about the reunion of the iconic group of individuals! 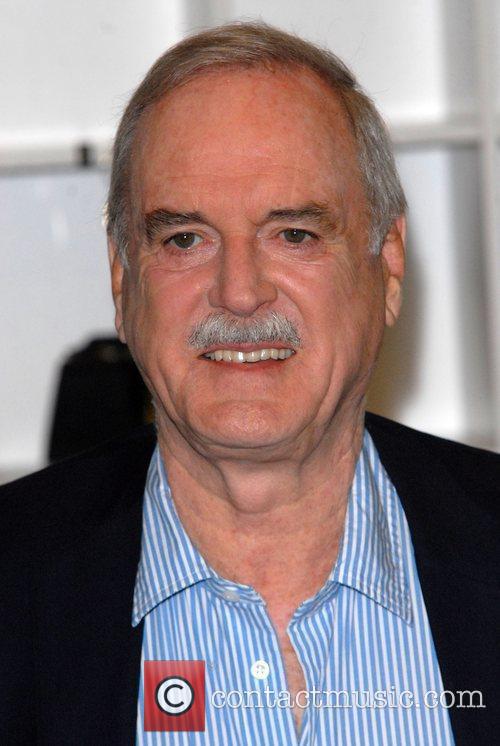 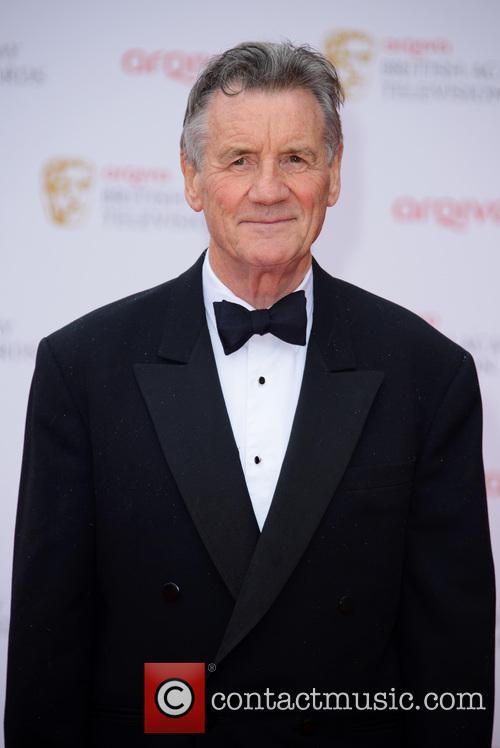