He will star alongside Ben Affleck and Henry Cavill

Fawlty Towers legend John Cleese is to appear in the new Batman film, Justice League. The comedy icon will star alongside Batman and Superman themselves, Ben Affleck and Henry Cavill in addition to Amy Adams, Jesse Eisenberg and Jeremy Irons. 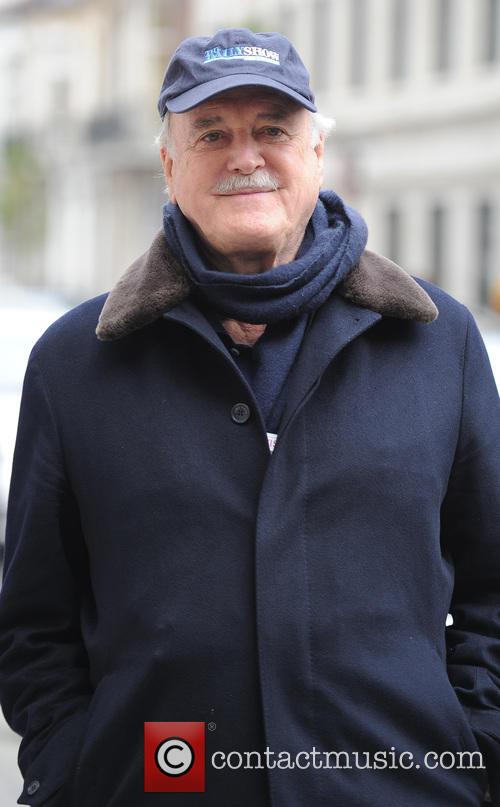 The Sun reported that the Monty Python actor was first linked to upcoming DC movie when he started following both Ben Affleck and director Zach Snyder on Twitter.

The UK Twitter profile of Batman v Superman then fuelled speculation further by following the actor back.

MORE: John Cleese Joked He Wishes His Ex-Wives Were Dead

A source described Cleese as "great" although it has not yet been revealed what part the 77-year-old will play.

The source said: "Fans have speculated that he’d be a great addition to the film, but now it is actually happening.

"He’s very versatile and can turn his hand to almost anything so no doubt he’ll be great.

"The exact details of the role are being kept under wraps for now, but he’ll have a significant part."

The preparation for the second Batman film in the latest Justice League franchise comes as cinemas prepare for the arrival of the newest DC character, Wonder Woman, played by Gal Gadot which is due out in the summer.