Veteran Funnyman John Cleese Is Preparing To Make A Permanent Move Back To His Native Britain After Previously Quitting The Country For Tax Haven Monaco. 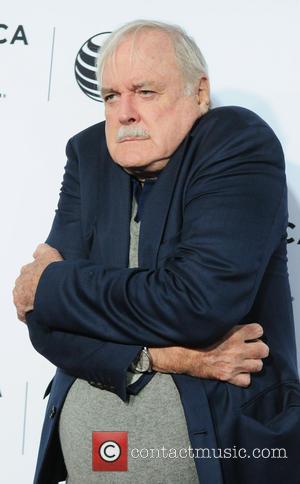 The Monty Python star moved away after he was ordered to hand over $19.2 million (£12 million) to his ex-wife Alyce Eichelberger as part of a divorce settlement.

Cleese, who remarried in 2012, later returned to the U.K. with his fourth wife Jennifer Wade, and now they are looking for a permanent home in Bath, in south west England, according to Britain's The Times newspaper.

Speaking at a political rally in the area prior to the U.K.'s general election on Thursday (07May15), Cleese divulged, "Bath is my favourite city in the whole world. Everyone is so nice to you. Me and my wife are coming back to live here next year."