Cleese told 'Newsnight' that he is moving to the Caribbean island of Nevis in the autumn.

British comedy legend John Cleese has announced that he’s upping sticks to quit Britain and move to the Caribbean, in protest over the media debate regarding Brexit.

The 78 year old ‘Monty Python’ star, a long-time supporter of the Liberal Democrats, has said that his frustration at what he called the “lying and triviality” of British newspapers over the country’s impending exit from the European Union is behind his decision to move to the island of Nevis – a place with a 98% literacy rating and whose people are “really kind”.

Cleese told BBC’s ‘Newsnight’ programme that he was planning to move in the autumn, having visited Nevis, with a population of just 11,000, for the first time last November and finding it was “one of the nicest islands” to which he had ever travelled. 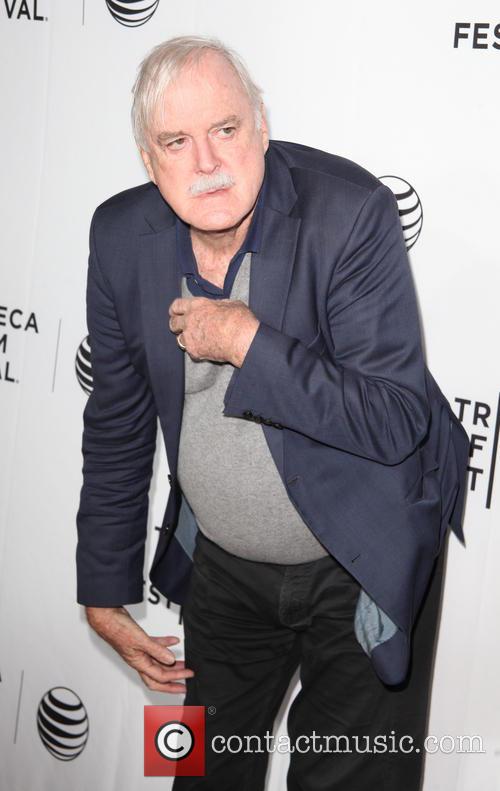 John Cleese has had enough of Britain

“I’m leaving in November. I actually am leaving. I am making arrangements now,” he said. “I am so disappointed with so much about this country at the moment and I just think so much of this country is disappointing.”

More: Terry Gilliam labels himself a “black lesbian” as he hits back in BBC diversity row

Although he actually backed leave in the 2016 referendum, Cleese said the ongoing debate over how the UK was going to execute Brexit is “one of the most depressing things about this country”.

About the Leave campaign, he said: “There were dreadful lies on the right about all the money that would come into the National Health Service”.

On the Remain side of the debate, he feels that David Cameron and George Osborne employed scare tactics. “Very few people have any idea of what’s actually going to happen. Why’s everyone so passionate when they can’t possibly know what the outcome is?” he told presenters.

Coupled with his dislike for the newspapers and the refusal of “right-wing governments” to implement the second phase of the Leveson inquiry, Cleese said: “I just thought to myself: ‘Right I’ll just give up and try somewhere else’.”