Less than a fortnight after the passing of his ex-wife of nine years, actor John Cleese has decided to vocalise his opinions about the UK press. Cleese was married to model Barbara Trentham until 1990 and the pair remained friends until she died at age 68 after suffering with Leukaemia. Having described his second wife and mother to his daughter, Camille, as "wonderfully kind," the Fawlty Towers star was back at work on the interview circuit for his new movie. 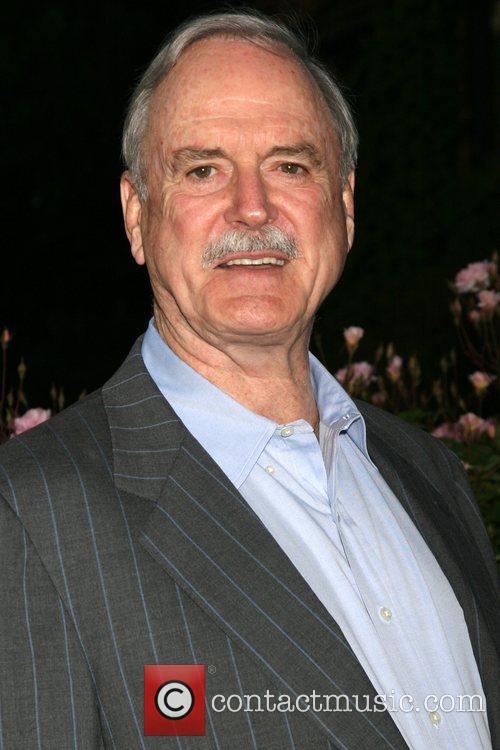 John Cleese Is Mourning The Passing Of His Ex-Wife, Barbara.

Whilst on tour to promote his new film, Disney Pixar's Planes, actor John Cleese told The Guardian exactly how he felt about modern British media, indicating he thought a prison sentence was on the horizon, probably as a reaction to the phone-hacking scandal. The full interview will be released tomorrow 15th Aug), ironically on the newspaper's website, but apparently Cleese did say the The Guardian, The Independent and The Mirror were exempt from his ill-wishes. 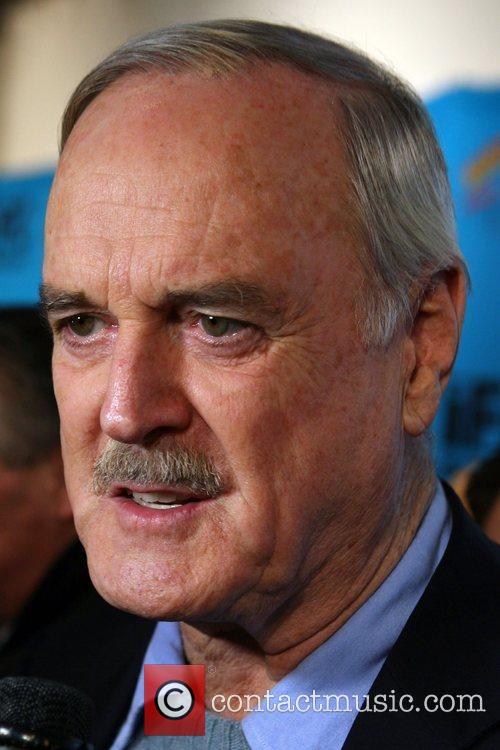 The actor, who starred in A Fish Called Wanda, was taking part in a video interview ahead of the release of the new animated movie, Planes. In the movie, released on 16th August, he provides the voice of Bulldog which is, unsurprisingly, an RAF-style twin propeller festooned with the Union Flag. The topic of the interview strayed from the light-hearted children's entertainment into darker territory as he discussed how the introduction of social media had meant that he was less dependent on traditional newspapers to publicise his work. 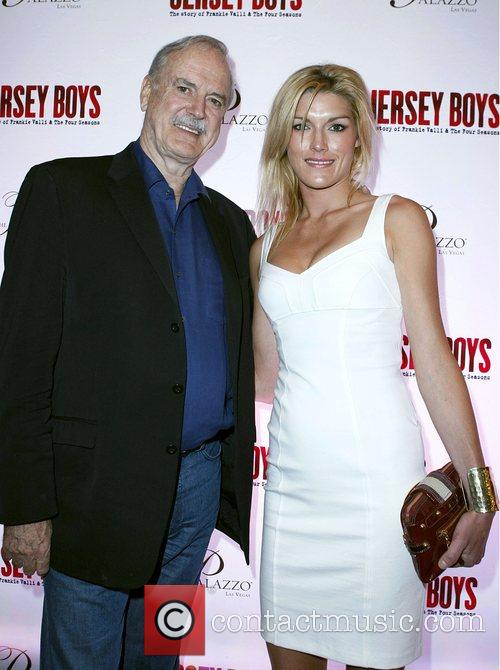 John With His & Barbara's Daughter, Camille.

Cleese, 73, painted his distaste of the British press in bright red vehemence, launching into a tirade of adjectives as he vented his anger. "[Apart from The Guardian, Independent and Mirror] The rest are the most appalling, depraved, disgusting, amoral creatures you could find anywhere outside of prison," adding "And of course many of them are going to be inside a prison soon." It's not known yet if Cleese was comparing newspapers anthropomorphised as convicts, journalists, or the big names behind much of the British media to criminal inmates.

In the style of 2006's Cars, Planes will follow vehicles with personalities who strive for better. Dusty, a crop-dusting plane, dreams of leaving the daily monotony behind to compete in an aerial race. There's a catch: poor old Dusty is afraid of heights. Nevertheless, the little green plane has high hopes and, with a team of friends, sets out on the road to his goals. Cleese, who is currently writing his autobiography, will star alongside Dane Cook, Stacy Keach, Brad Garrett and Teri Hatcher.

Cleese's message to the media was clear: write nice things about him or he'll dive-bomb you with his Planes jet!