Stoner pals Harold & Kumar are heading to the small screen in a new animated Tv series.

Now bosses at U.S. network Adult Swim have commissioned a cartoon version, and Cho and Penn will reunite to lend their voices to the project.

Star Trek actor Cho tells Collider, "Right now there's a deal that was struck for an animated show on Adult Swim, and to my knowledge they're writing episode one at the moment.

"They have written the pilot and are writing episode one, so as soon as I get the details you literally will be the first to know." 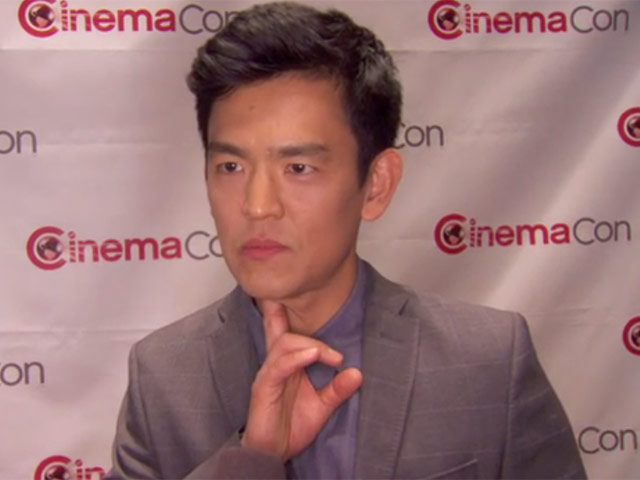