John Cena for role in The Nest 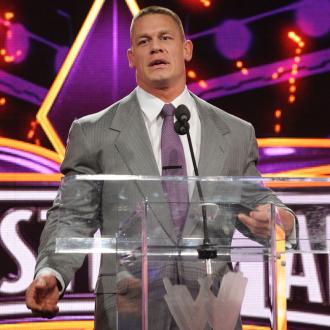 John Cena has joined the cast of 'The Nest'.

The WWE wrestling superstar has signed on to appear in the Universal comedy starring Tina Fey and Amy Poehler, under the direction of 'Pitch Perfect' helmer Jason Moore, according to Deadline.

Although details of his character are being kept under wraps, it's been reported that the film could mark his first villain role after spending years as the all-American hero of the wrestling world.

'The Nest' tells the story of two sisters - played by Fey and Poehler - who, when they find out their parents are planning to sell their childhood home, return to throw one last wild party to mark their final weekend together in the house.

Moore is directing from a screenplay by 'Saturday Night Live' writer Paula Pell, with Fey producing for her Little Stranger banner alongside Jay Roach for Everyman Pictures and John Lyons.