Clowns have always split opinion. Some people find them enchanting sources of entertainment but for others clowns are the stuff of nightmares. American Horror Story: Freak Show revolves around the gruesome antics of Twisty the Clown (John Carroll Lynch) who murders picnicking couples with scissors, beheads toy store owners and kidnaps children. Unfortunately, Twisty's character is a PR nightmare for those actually employed as clowns and the president of the US' biggest clown club has complained clowns are constantly represented in a negative light. 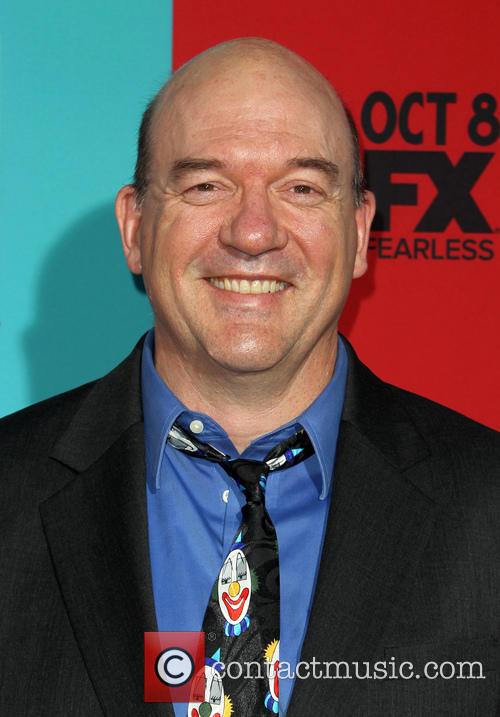 Glenn Kohlberger, the president of Clowns of America International, stated "Hollywood makes money sensationalizing the norm. They can take any situation no matter how good or pure and turn it into a nightmare." It's true that clowns are frequently used in horror movies and have a sinister air just because of this association and the juxtaposition between the clown's comedic purpose and the nature of the films in which they appear.

Evidently AHS creator Ryan Murphy set out to create a terrifying character and, according to THR, the urban legend upon which Twisty is based will be revealed in next week's episode. Actor Lynch described how Murphy had approached him and what he had envisioned for Twisty. Speaking to the LA Times, Lynch said "He [Murphy] said he wanted to create the most terrifying clown in the history of television."

However, Kohlberger is refusing to support any sinister representation of clowns and has explicitly stated his opposition. He stated, as THR reports, "We do not support in any way, shape or form any medium that sensationalizes or adds to coulrophobia or 'clown fear.'" Kohlberger further added "Clowns to killers. I choose not to play into any of it. The more attention we give it just gives it more fuel."