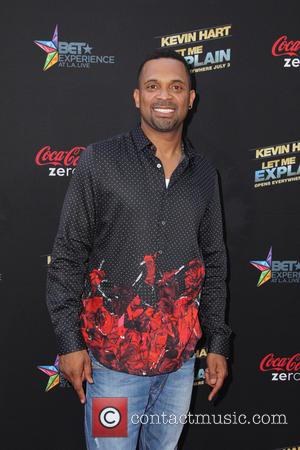 John Candy's comedy Uncle Buck is set for a rebirth on Tv with an all-black cast.

Mike Epps will take on the role played by Candy in the 1989 film, while Nia Long will play his sister-in-law Alexis, according to The Hollywood Reporter.

In the John Hughes original, Candy played the childish brother of Garret M. Brown's character, who takes on the responsibility of looking after his sibling's kids.

MACaulay Culkin played one of the children in the original.