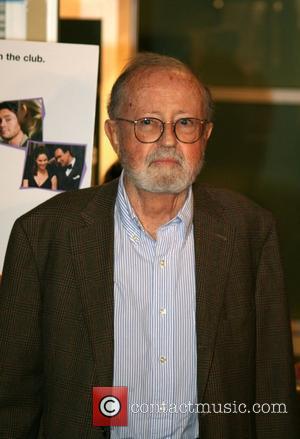 John Calley, one of the most successful studio executives and producers in recent Hollywood history, has died at the age of 81. In its obituary today (Wednesday), the Wall Street Journal observed that at Warner Bros. in the 1970s, Calley "helped set in motion a decade of hits that rival the best of any studio in film history." At that studio he put his stamp on 120 films, including such classics as The Exorcist, Deliverance, Blazing Saddles, All the President's Men and Chariots of Fire . He dropped out of Hollywood in the early 1980s, but returned in a few years and partnered with Mike Nichols on Postcards from The Edge and The Remains of the Day . In the '90s, at United Artists and Sony Pictures, he worked on such films as GoldenEye, Spider-Man and As Good As It Gets. Recent films included The Da Vinci Code and the sequel, Angels and Demons. The New York Times recalled today that when the Academy of Motion Picture Arts and Sciences gave Calley its Irving G. Thalberg Award for lifetime achievement in 2009, he was too ill to attend but submitted a video in which he reflected on life as a studio exec. "You're very unhappy for a long period of time ... and you don't experience joy. At the end you experience relief, if you're lucky."