John Cale is relentlessly innovative, his latest project is a radical re-interpretation of his 1982 album Music For A New Society. The result is a dramatically different album using familiar building blocks, perhaps a better title would have been Music For A New Century. The 73 year-old Velvet Underground co-founder certainly isn't a stranger to producing experimental and challenging material, but with M:FANS he seems to have found a balance that demonstrates these traits while remaining accessible. While the word masterpiece is often associated with the original album, I'd stop short of that description for its offspring.

Pleasingly although packaged together here, M:FANS works in isolation to Music For A New Society. It's a strong album in its own right and shouldn't be compared too closely to the former incarnations of these songs. There's a sense that this is not a project draped in the usual nostalgia. Cale has chosen to revisit an album that endured a difficult gestation to achieve some closure. Indeed the themes of regret and loss found on Music For A New Society seem just as relevant for the Welshman in 2016 as they did in 1982. While talking about the creation of M:FANS Cale has referenced the death of former bandmate Lou Reed as a contributing factor, and it's palpable when listening to this new material that a certain exorcism of past pain is being undertaken here.

M:FANS opens with a track that Cale regretted omitting from his original work, a spoken word telephone conversation with his mother. As you'd expect 'Prelude' is deeply personal and plays like an ambient daydream. It seems to set the stall out that this is not to be a faithful track-by-track re-adjustment of the original record. The sparseness of arrangement and general absence of other musicians on Music For A New Society is transformed on M:FANS. Cale adopts his more recent style of electronically enhanced instrumentation using a full band with vocal loops and samples. It's a radical departure from the largely solo and improvised takes on the original.

John Cale's new single, 'Catastrofuk', is taken from his brand new EP, 'Extra Playful', which is available on 12'', on CD and as a digital download now, through Domino Records. His next studio album, also his 16th, is expected to be released in spring 2012. It will follow on from his last album, 'blackAcetate', which was released in 2005. 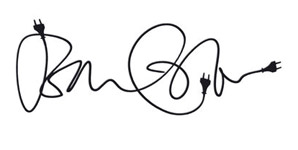 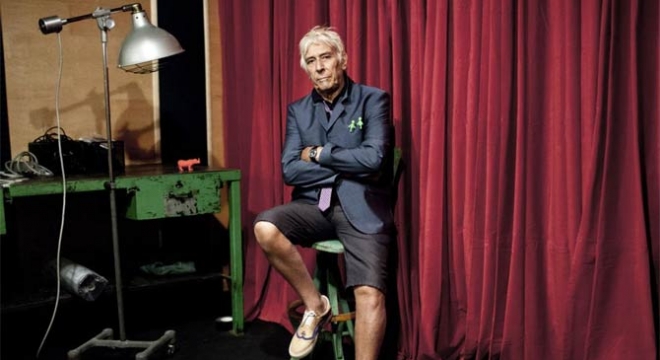 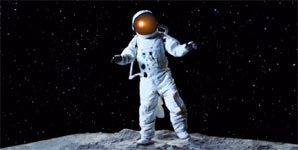