The actor plays Samwell Tarly in the critically-acclaimed HBO series.

With just one season made up of six episodes of 'Game of Thrones' left, fans are already gearing up to say farewell to some of their favourite fantasy characters. Having followed the stories of Daenerys Targaryen (Emilia Clarke), Cersei Lannister (Lena Headey), Jon Snow (Kit Harington) and the like since the show's debut all the way back in 2011, millions are anxiously anticipating the end to each of their respective journeys. 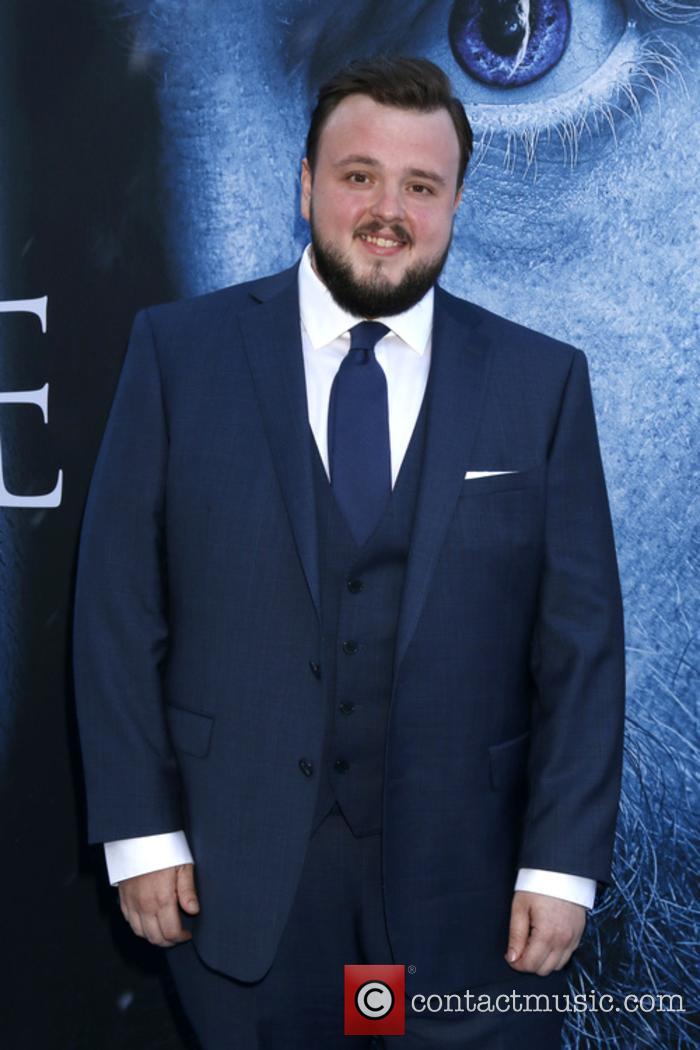 Whilst we don't know when we'll get the final six episodes, we do know that everything is being put into making them some of the most memorable that the series, and television in general, has ever seen.

Directors have been finalised, with the likes of Miguel Sapochnik and David Nutter signed up to tackle an episode each. Showrunners David Benioff and D. B. Weiss will fittingly round out the entire series, co-directing the final episode alongside one another.

But what should we expect from the six episodes to come? They are after all going to be completely original to anything fans of the novel series on which the show is based have read, due to author George R. R. Martin still failing to finish writing the collection.

Speaking with HuffPost, actor John Bradley, who plays Samwell Tarly in the series teased: "We assembled a team of directors this year who have been in charge of some of our big episodes in the past... Clearly every single episode of the six you've got left in Season 8 is gonna be monumental and needs somebody at the helm who's done that kind of high-stakes, high-octane direction before for us... I think what we used to call Episode 9 in 'Game of Thrones' folklore - the episode when everything comes to a head and you get a lot of spectacular sequences - I think you're gonna get six 'Episode 9s' this year... So I can't wait!"

With the names involved, that's not hard to believe. David Nutter for example helmed the season 5 finale 'Mother's Mercy' and earned an Emmy Award for his efforts. Miguel Sapochnik also took home the Best Directing Emmy Award after his season 6 episode 'Battle of the Bastards'. The show's in very good hands and we're sure each of those working on season 8 will ensure that it'll be a final few hours of a show to go down in history.

For now, we have to play the waiting game. With no official premiere date, 'Game of Thrones' could make its return as soon as next year, or be delayed until some point in 2019. Whatever the case may be, millions will be tuning in to discover exactly who'll be sitting on the Iron Throne when all is said and done.