The list features 300 people in 10 categories, ranging from the arts to technology.

Musicians Hozier and Adele and Star Wars: The Force Awakens actor John Boyega are among those named by Forbes magazine in their first ever list of the 30 most influential Europeans under 30. The magazine selected 30 people from 10 different categories to make up the lists, which were complied by a panel of experts in each particular field. 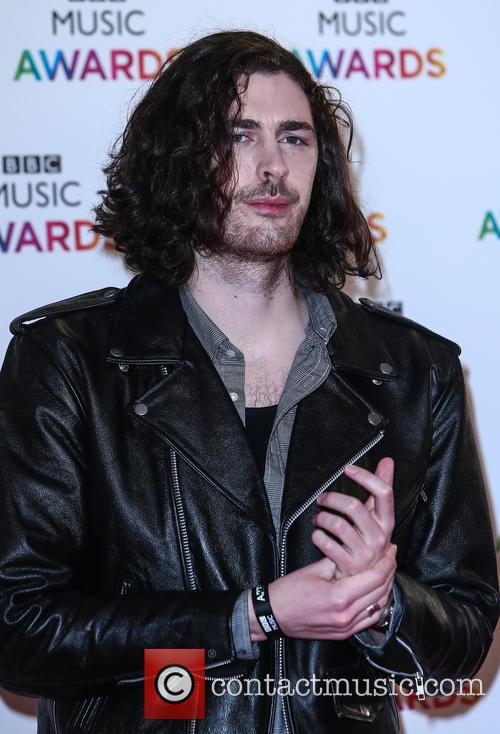 Hozier has been named one of Forbes 30 most influential Europeans under 30.

"Researching, vetting and launching our first ever 30 Under 30 Europe list was an incredible task," said Randall Lane, editor of Forbes. "We scoured the continent to find the most talented millennials and, with the help of our expert judges, are proud to honour 300 of the most important young entrepreneurs, creative leaders and brightest stars in Europe right now.”

More: Just Like The Rest Of Us Nicki Minaj And Victoria Beckham Loved Adele's 'Carpool Karaoke'

In the Entertainment category, 12 of the names listed are from the UK. Acting newcomers John Boyega and Daisy Ridley have both made it onto the list already, thanks to their roles in Star Wars: The Force Awakens.

Other actors who made it include Emma Watson and ‘Game of Thrones’ star Emilia Clarke. Swedish actress Alicia Vikander, who earned a Best Supporting Actress Oscar nomination this year for her role in The Danish Girl, is also listed, as is Best Actress nominee Saoirse Ronan.