The actor won't be returning to 'Arrow' and 'Legends of Tomorrow' next season.

Ever since the show started, John Barrowman has been a huge part of 'Arrow' through his character Malcolm Merlyn. Also taking the character to other corners of the Arrowverse, such as spinoff series 'Legends of Tomorrow', fans have really taken the Merlyn character to their hearts despite his selfish actions in the past. 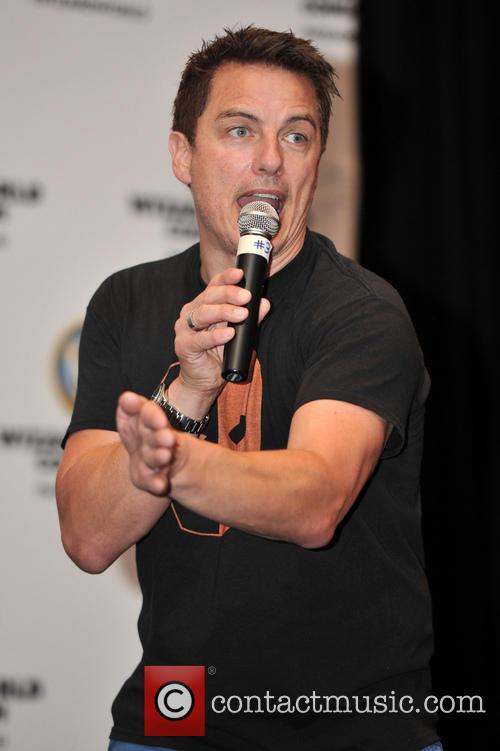 John Barrowman stars as Malcolm Merlyn in the superhero series

Unfortunately for those fans, seeing Merlyn on the small screen could soon be a thing of the past.

Speaking at Planet Comicon Kansas City over the weekend, Barrowman explained to the attendees there that he wouldn't be a part of the Arrowverse when it comes to the upcoming seasons of 'Arrow' and 'Legends of Tomorrow'. Exactly why the decision has been made hasn't been explained or officially announced by anybody at The CW, but it would appear that the deal signed by Barrowman with the network last year was for a single season of each series. 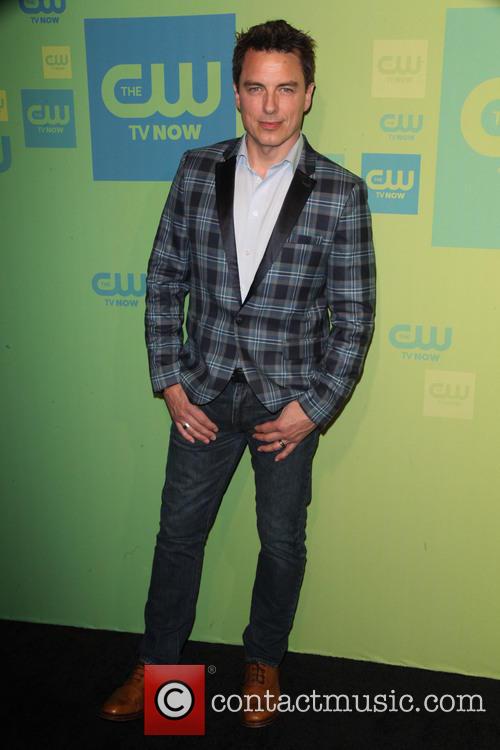 There are plenty of directions the upcoming 'Arrow' season 5 finale could go in, with one of them being the death of Malcolm Merlyn. Hugely villainous at times, but still a fan favourite character thanks to Barrowman's interaction with the fan base, it would be a huge hit to the gut for viewers of the show if we did see Merlyn pass away.

Of course, he could simply be taking a break, with the Merlyn character being shelved for a short while so he doesn't suffer from viewer fatigue. If that was the case, it could be one of the smartest moves by those behind future episodes of 'Arrow' and 'Legends of Tomorrow', as over-exposure could flip the audience on their head when it comes to the show's popularity.

Whatever the case may be, it's certain that Barrowman's presence - or lack thereof - is going to be felt tenfold. He's an enigmatic character and we certainly hope that his current appearances in the Arrowverse aren't his last ever.

More: Oliver Queen Will Team Up With Unexpected Allies In 'Arrow' Season 5 Finale

'Arrow', 'The Flash', 'Supergirl' and 'Legends of Tomorrow' continue on The CW in the US and on Sky 1 in the UK.