Thankfully, the actor seems to be recovering well.

John Barrowman is having a terrible week at the moment after being rushed to hospital for emergency surgery having fallen ill a few days previously. He updated his fans on his condition on social media, and while he seems to be recovering well enough, he's definitely felt better. 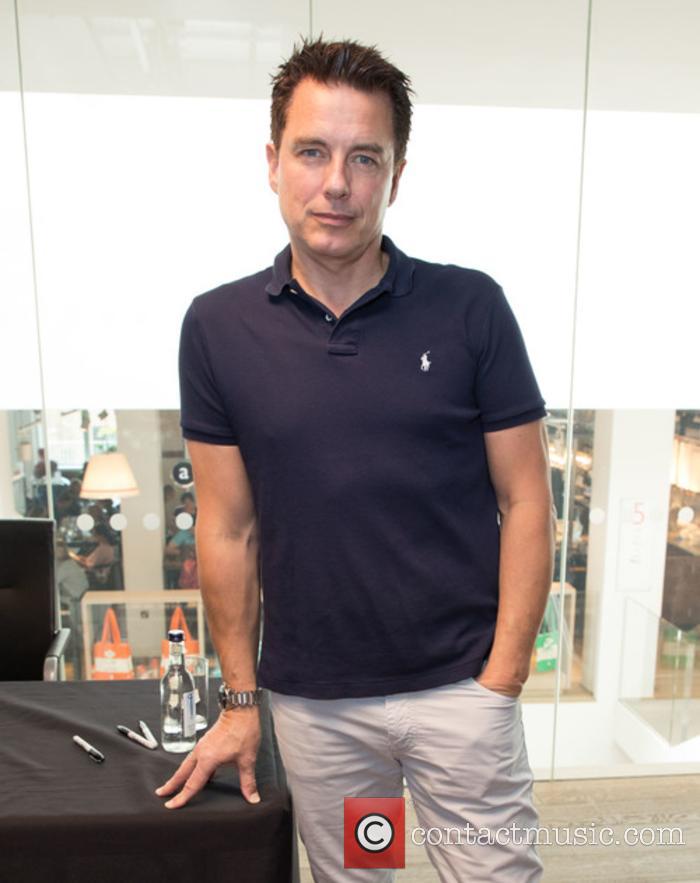 The 50-year-old 'Arrow' star complained of abdominal pain earlier this week and ended up the Eisenhower Medical Center in Rancho Mirage, California yesterday (July 25th 2017) for surgery to remove his appendix. He filmed himself once he was out of surgery, covered in plastic tubes.

'Good morning, everybody', he told his Facebook followers in the video. 'I feel a bit like I've been hit by a car and I'm just sore all over. My voice is sore because of the tube going down my throat. They're going to see how I am later today and they said if I'm okay I may get to go home, but otherwise I'm gonna be here.'

He confessed that the staff at the hospital happened to be fans of his, before explaining how they had removed his infected appendix via laser surgery. 'I was just lucky my appendix didn't burst, they caught it in time', he continued. 'I was in a lot of agony yesterday. I knew something was up, I felt really bad. After Comic-Com in San Diego I felt like I was getting a flu.'

He seemed to perk up a couple of hours later, however, and posted a shot of himself in some fancy 'Doctor Who' socks. 'Got my fan made #TARDIS socks on keeping my feet warm in the hospital', he said. He definitely seemed better when his tubes were finally removed, and he was happy to be 'taking all the drugs [he] can get' and just watch television. His family also came to visit him as he recovered.