It’s been five years since the last episode of the ‘Doctor Who’ spin-off show, but a new series isn't looking likely.

‘Torchwood’ star John Barrowman is up for returning as Captain Jack Harkness, but sadly the actor says there’s just too many ‘obstacles’ to overcome at the moment. Speaking to the Radio Times, Barrowman said that one of these obstacles was ‘people’s egos’, which he feels are stopping a fifth series of the ‘Doctor Who’ spin-off. 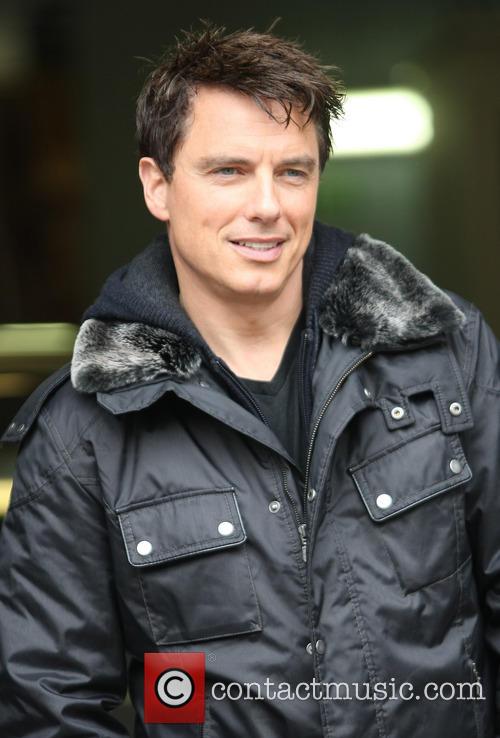 When asked if a new series was a possibility Barrowman said: “I was told that there are some obstacles to overcome, and every time I tried to talk about a way around them, it was almost like there was another obstacle.”

More: 'Did You All See Him Naked?' John Barrowman's Husband Flashes During A Live Facebook Chat

“And this is a personal thing for me, this is not anything that was discussed, but I find it really a little disheartening that a company like the BBC can’t just say ‘Put your egos aside, we’re gonna go forward with this.’

“I travel all over the world, and I see the popularity of Torchwood," he continued. “But when it comes down that it’s not being done because of people’s egos, I find that really difficult. There’s a lot of politics involved, and the people that are close to it, I think would love to see it done, but there’s just certain egos in the path that are just standing in the way. That’s all I’ll say.”

More: Peter Capaldi Lets Slip The Return Date For Next Series Of 'Doctor Who'

‘Torchwood’ ran for four series on the BBC between 2006 and 2011. The actor is now currently staring in The CW’s comic book adaptation ‘Arrow’. “I think obstacles are things that you have to work through,” he added. “And you know, if it is a never scenario, it doesn’t mean that I’m gonna stop trying, as will a lot of other people on my side.”