While the Doctor Who team are hard at work on the hyped up 50th anniversary special, the royal family decided to spend their break visiting the set. The Prince of Wales and Duchess of Cornwall stood face to face with the Doctor’s iconic (and ever so slightly hilarious) foe – the Daleks. Not only that, Prince Charles also took over one Dalek, to speak the infamous, terrifying word: “Exterminate!” The royals looked a bit less formal on the DW set.

Meanwhile, this week has been almost bursting with Who-related news, with actor John Barrowman, who played captain Jack Harkness on the show making a happy announcement of his own. Last Tuesday, July 2, the actor got married to his longtime partner Scott Gill. The pair tied the knot after 20 years of waiting. The ceremony took place mere days after the American Supreme Court overturned the Defense of Marriage Act, in essence rejecting a federal ban on same-sex marriage. In light of the exciting news, Barrowman even posted a celebratory video, Us Weekly reports. 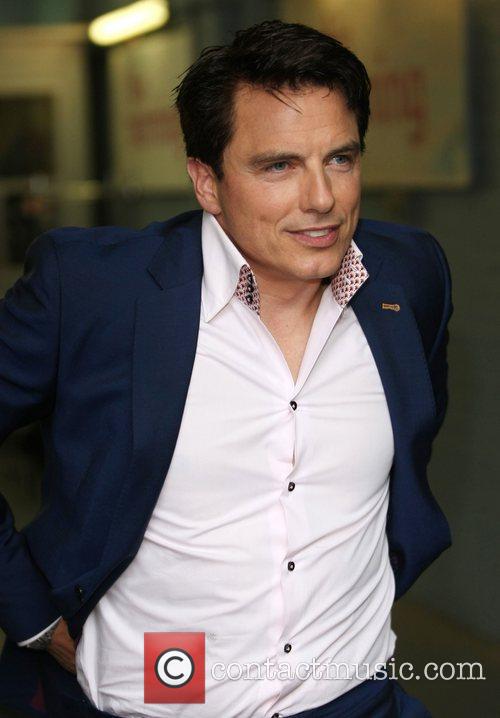 Meanwhile, across the pond, John Barrowman was celebrating.

"It's five after one and we've got our coffee and we're in the car getting ready to leave, because where are we going, Scott?" the Brit says into the camera excitedly before training the camera on Gill, who replies, visibly excited: "To get married. Yay!" "We're getting married in the state of California," Barrowman ends the clip with a smile. "Thank you, Supreme Court, about time you made it legal. See you after we have the ceremony!" And thus ends your weekly dose of Doctor Who news. 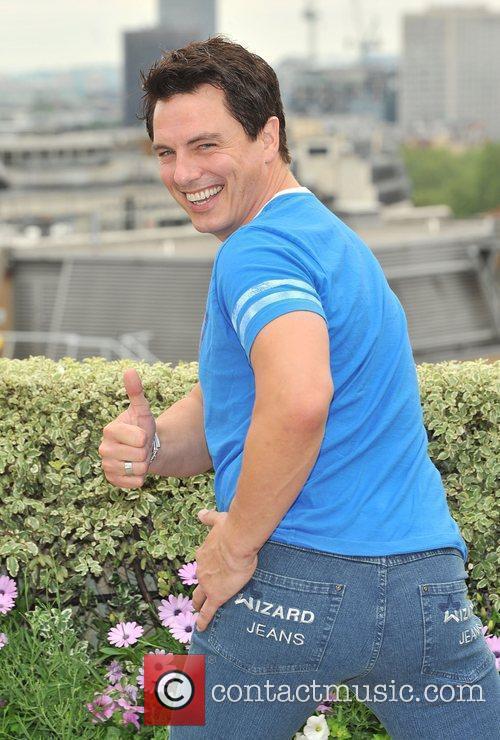 The actor was finally able to marry his partner of 20 years, Scott Gill.