Country Singer Joey Feek Is Recovering After Undergoing Another Round Of Cervical Cancer Surgery. 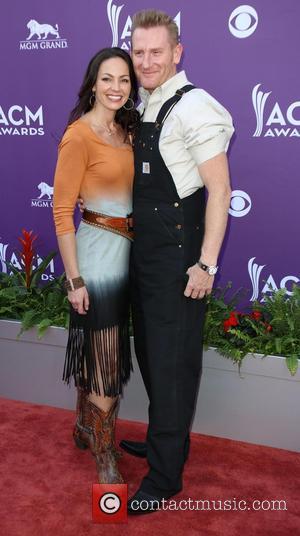 The Joey & Rory star announced last month (Jun15) that the disease had returned, a year after she was initially given the all-clear, and she went under the knife on Thursday (09Jul15) at the Cancer Treatment Centers of America in Chicago, Illinois.

The duo's manager, Aaron Carnahan, has since revealed Feek is doing "great".

The musician's husband and bandmate, Rory Feek, posted an emotional message on the band's blog on Thursday, expressing his thanks for fans' prayers.

He wrote, "All around the country, thousands of people are praying for her. They're taking time out of their busy lives and days and lifting Joey up to the Lord in love, asking for healing."