Helen Shelly was once an internationally renowned Hollywood filmstar, though these days she's living in a retirement home in London - far from the glamour and luxury she was once so used to. Her former boyfriend, a film director, has passed away and a funeral is being held for him on the stunning island of Ile-de-Re off the coast of France. She's determined to crash the party by whatever means possible and enlists the help of the meek and impressionable Priscilla to aid her in her escape. Priscilla mourns a child she lost many years ago, and struggles to cope in her life with her unloving husband, but in meeting Helen she finds herself with a new lease of life. They may not have a lot of money between them, but they do everything they can to get to France in time for the funeral, meeting a handsome Italian millionaire named Alberto on the way. It threatens to cause a rift between them, but their newfound friendship goes far too deep for that.

Continue: The Time Of Their Lives Trailer

In June 2013, a high-flying 29-year-old government employee named Edward Snowdon suddenly found himself the most wanted man in the world after leaking classified documents from the US government to the media. An intelligent young man, whose army career at just 20 led him to join the CIA and eventually become an NSA contractor where he was faced with what he deemed as seriously questionable ethics from his colleagues, and those above him. Disturbed by the lies spoken by those around him and with a direct concern for the welfare of the people, he sought justice. He knew what such a move would entail, and indeed he was accused of being a traitor when the government tried to suggest that his actions had a negative impact on their counterterrorism programmes, but he knew he couldn't watch the citizens of Earth be continually deceived.

Continue reading: Stars Descend On London And Las Vegas, Clooney And Roberts Shoot In New York And The Internet Goes Mad For Some Momentous Trailers 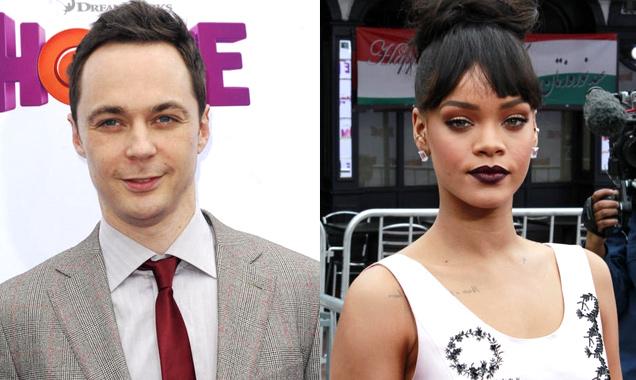 In the near future, the world has been ravaged by a terrifying zombie plague. With the outbreak dying down, the world is steadily trying its best to return to normal, but quarantine zones still exist. One day, Maggie (Abigail Breslin) leaves he father behind, despite his constant attempts to keep her safe. This time, however, Maggie is keeping him safe. As Wade (Arnold Schwarzenegger) does his best to track Maggie down, he soon learns that she has been infected by the plague, and had to move to the quarantine zone in order to allow him to continue his normal life. But unable to let his daughter go, nothing will ever be the same for Wade again. 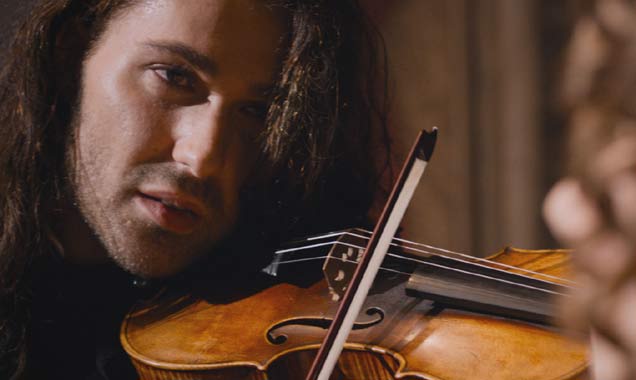 By Lauren James in Lifestyle / Showbiz on 18 February 2014

After Sunday's BAFTAs, the Queen and the Duchess of Cambridge hosted a special arts event at Buckingham Palace.

Last night, Buckingham Palace hosted a star-studded reception for some of the world's most talented stars of stage and screen. The Royal Reception for Dramatic Arts celebrated the Queen's 60 years as patron of the Royal Academy of Dramatic Art and the contribution of the dramatic arts to national life with a host of showbiz royalty paying the palace a visit. 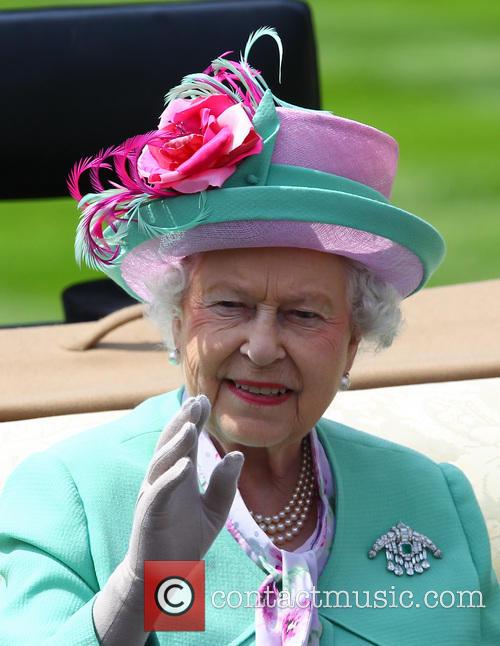 The Queen Greeted The Hollywood Stars Who Paid Her A Visit At The Palace.

This remake strips away everything that made the 1981 Brooke Shields romance so scandalous. Re-designed for 12-year-old girls, this version of Scott Spencer's novel plays like a dreamy Nicholas Sparks-style fantasy. There's no sense of urgency or danger, and not a single whiff of actual love, despite a lot of heaving sighs and longing glances. Everything on-screen feels like a predictable cliche yearning to pull our heartstrings, but these tricks only work on young teens who haven't seen many movies.

The story centres on good-guy David (Pettyfer), raised by his working-class single dad (Patrick). At his high school graduation, David finally gets up the nerve to talk to the class wallflower, beautiful rich girl Jade (Wilde), who is still grieving over the death of her big brother. There's a spark between them, but Jade's harsh dad (Greenwood) dismisses David as unworthy, then sets out to crush their blossoming romance. Jade's mother (Richardson) and brother (Wakefield) are more supportive, but Dad is so determined to get David out of Jade's life that he inadvertently pushes them even closer together. Surely a happy ending is out of the question.

Only of course it isn't, because we can see that this film doesn't have the nerve to get very dark. Filmmaker Feste only toys around with the nasty side of the story. She can't even let Greenwood play a properly conflicted man; he's essentially bipolar, veering wildly from understanding to maniacal in his reaction to the relentlessly lovely David. Pettyfer's one-note performance merely reminds us of Channing Tatum, but at least he registers on-screen, unlike the vaguely beautiful Wilde. The only performers allowed any complexity are Richardson and Patrick. 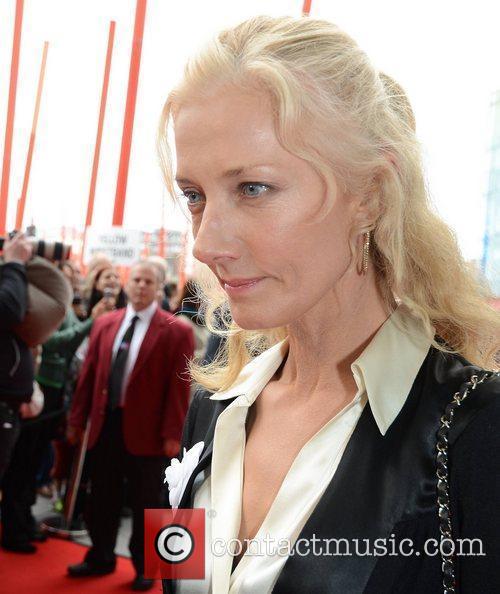 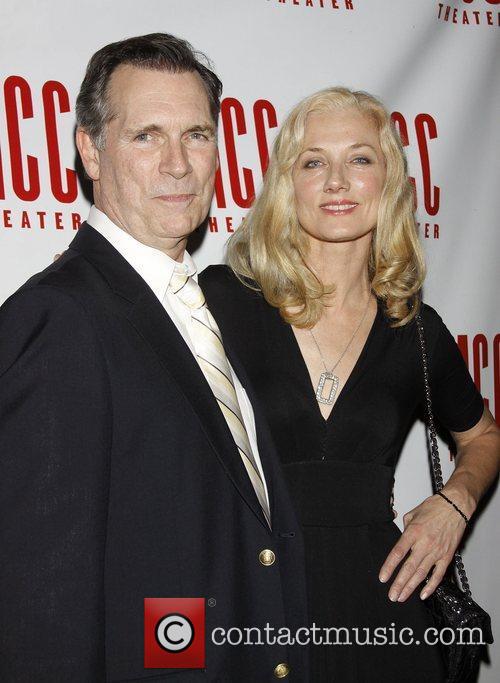 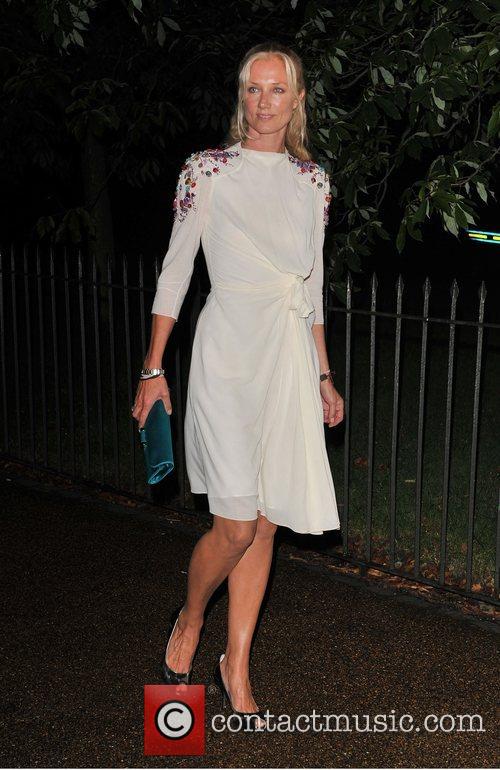 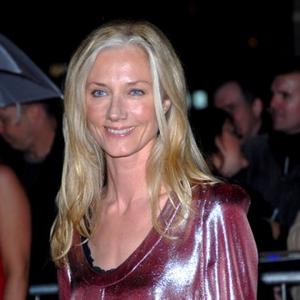 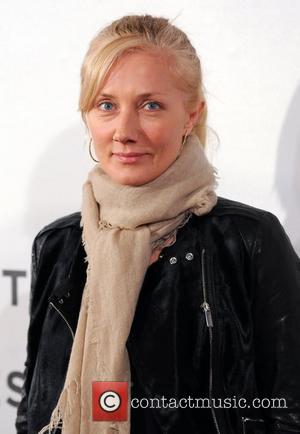 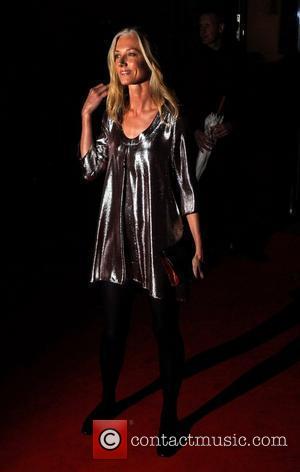 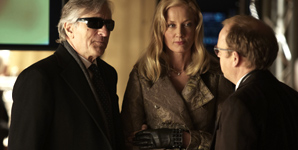