It's been running for more than two decades but now comedy series 'The Soup' has got the axe from the E! Entertainment channel as host Joel McHale prepares to go into full time acting. Who's going to make fun of the world of reality TV now? 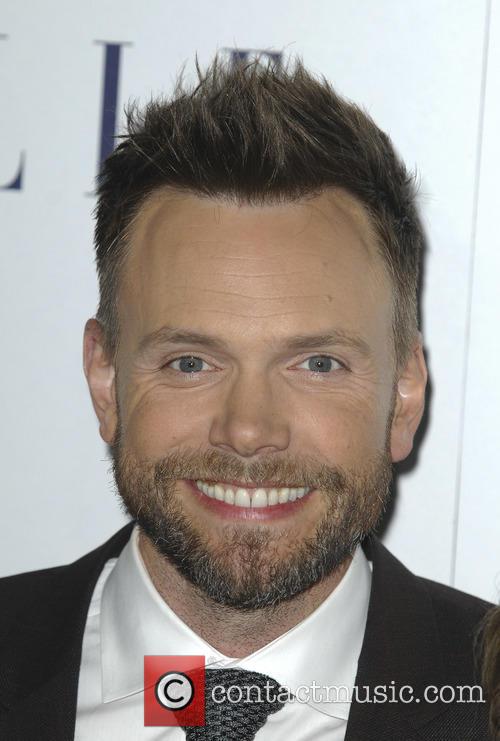 Joel McHale is set to focus more on his acting career

Originally called 'Talk Soup', this hilarious parody show is now gearing up for its final showing this December after 22 years, 12 of which were presented by 'Community' star Joel McHale. While it was called 'Talk Soup', it had a number of different presenters such as Greg Kinnear, John Henson, Hal Sparks, and Aisha Tyler.

We thought it was the end for the show when it took a two year following the departure of Tyler, but it returned bigger and better than ever before as 'The Soup' in 2004. It's a shock to see this legendary show get cancelled so suddenly; it was only last year that it landed an Emmy nomination for Outstanding Short-Format Live-Action Entertainment Program. Plus, Joel signed two-year contract in 2014, meaning that a full year of comedy has been dropped.

More: Joel McHale to star in 'The X Files'

There's no sign of regret from McHale, however, who took to Twitter to thank his fans. 'I loved doing The Soup for all of these years (86 to be exact) but am excited to focus solely on my acting career now (soft core)', he said. 'Thanks to all who watched and thanks to Kim Kardashian's ass for all that it's done for me and my family.'

He included the hashtag #SpaghettiCat in reference to the long-running joke on the show which came about when they pointed out the absurd incident on 'The Morning Show with Mike and Juliet' where a conversation about binge-drinking briefly cut to a picture of a cat eating spaghetti - apparently with no explanation.