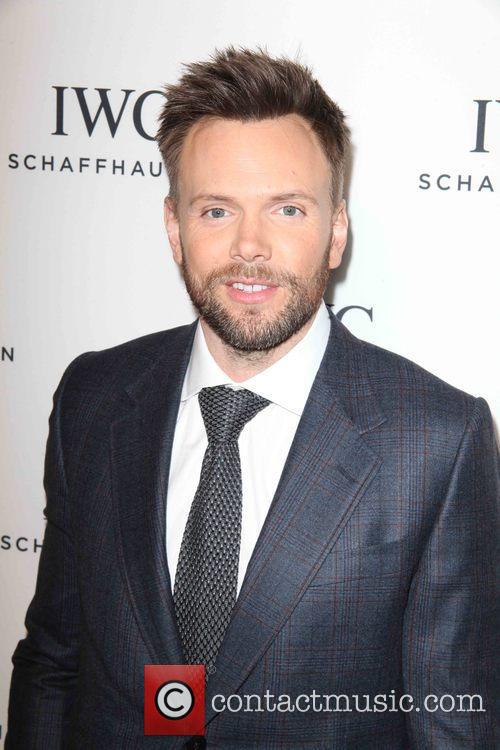 McHale will be joining David Duchovny and Gillian Anderson who are reprising their roles as FBI special agents Dana Scully and Fox Mulder. The 43-year-old comic actor will reportedly play Tad O’Malley, a news anchor on a popular conservative online news network. O’Malley will seemingly become ‘an unlikely ally for Mulder’.

McHale has been absent from our screens since the fifth episode of Community aired on NBC last year. The network dropped the comedy series but it was soon picked up by Yahoo. A sixth season of the show has been filmed but it is uncertain if a seventh is being considered. Fans also hope a movie will be considered by the show’s creator, Dan Harmon, and show’s executives. Before The X-Files airs, McHale is set to host the ESPYS in July and regularly hosts The Soup on E!

The X-Files, which ran for over nine years, last aired in 2002. Anderson and Duchovny were last reunited in the second spin-off X-Files film in 2008, The X-Files: I Want to Believe. Anderson and Duchovny are not the only members of the original series cast and crew reprising their role in the upcoming series. Mitch Peleggi, who played Walter Skinner, will also be returning and series creator Chris Carter is writing the scripts for the six part series.

The limited series of The X-Files will premiere on January 14th 2016.