The new 'Robocop' trailer creates nostalgia as the Cyborg law enforcer is back better than ever, to restore the justice system! 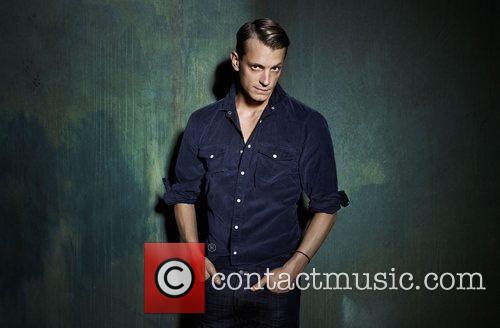 The year is in the not too distant future, 2028, and the USA have decided to 'upgrade' their justice system with a crime fighting cyborg, half human/half robot. The law abiding citizens of Detroit will see a new addition to the police force as 'Robocop' pursues justice for the crime ridden city.

Released Thursday and already gaining momentum on youtube, the trailer illustrates several key differences from the 1987 original. The super fans will have already noticed that 'Robocop' isn't the body of a dead cop who was shot to death by gangster Clarence Boddicker, but a critically injured cop resulting from a car bomb. We also learn that 'Robocop' will enter in some sort of 'man vs. robot' mental conflict as the programming will try to detain his humane side and interaction with his family. It also features an all-star cast, which includes Samuel L. Jackson, Michael Keaton and Gary Oldman expressing ill-intentions for 'Robocop'.

Director Jose Padilha discussed the premise of the movie with the Los Angeles Times, "everywhere in the world, robots are allowed, except in America, because Americans won't accept that a robot can pull the trigger, that the robot can decide to take or not to take a person's life in law enforcement," he explained.

Padilha further elaborated, "So this company is losing lots of money because it can't sell robots in North America, so the solution is, 'Let's put a man in the machine and sell that". There is a definite political undertone throughout the plot, which fans would appreciate as the 1987 film had strong political presence.

A new take on the original sci-fi classic will always attract scepticism but the Brazilian director's attempt not to neglect key elements from the 1987 version as well as re-writing several other elements proves RoboCop is a film worth keeping an eye on. 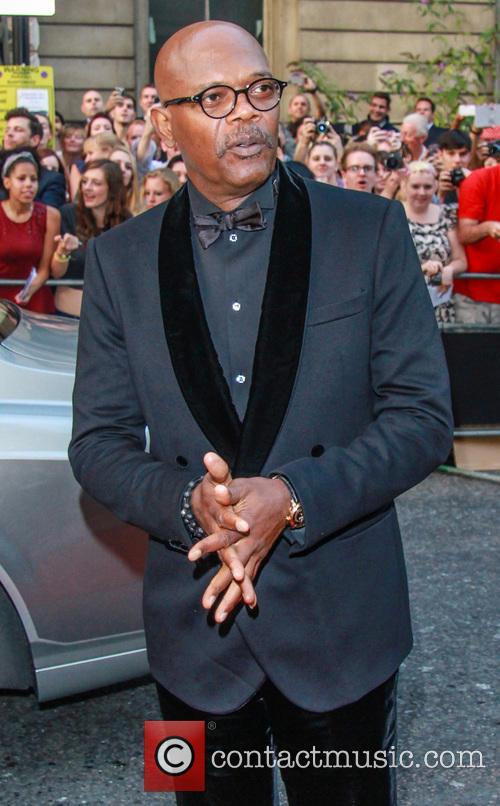