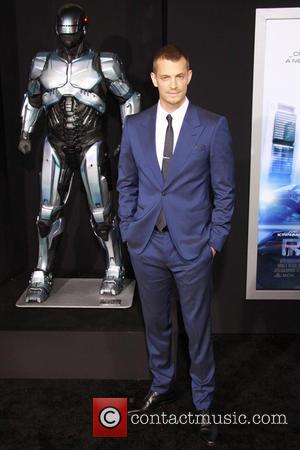 Actor Joel Kinnaman almost missed out on the chance to star in the RoboCop remake after initially convincing himself he wasn't right for the role.

The Killing star admits he wasn't too keen on the idea of stepping into Peter Weller's shoes as the futuristic police officer and at first passed up the offer.

He tells MTV News, "I was actually a little hesitant and I told them (producers), 'I don't think that's a good fit for me.'"

But Kinnaman quickly had a change of heart after learning Brazilian director Jose Padilha would be taking charge of the reboot - and that the Elite Squad filmmaker had been key in the casting decisions.

Kinnaman says, "I considered him one of the most interesting filmmakers in the world... I was amazed that Jose knew who I was."