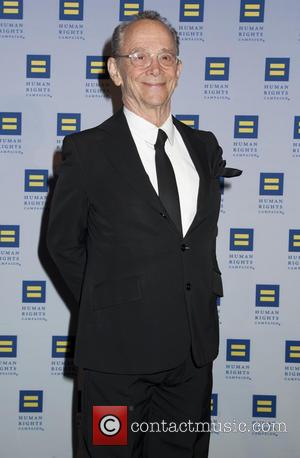 Just days after the Cabaret star, 82, officially "came out" as a gay man, Grey was on hand for the annual event, staged by America's largest lesbian, gay, bisexual and transgender (Lgbt) civil rights advocacy group.

Grey took the stage at New York's Waldorf Astoria to present the producers and stars of The Imitation Game with the Ally for Equality Award, which honours Lgbt-related work and support.

Prior to presenting the trophy, Grey lauded the movie for telling Turing's story, and said, "Did you know that it was an openly gay Englishman who was as responsible as any man for winning the Second World War? His name was Alan Turing... Why don’t they teach any of this in the schools?

"We have come a long way but we must never forget out past, or our heroes. Today, Turing's vital story is finally being told."

Producer Harvey Weinstein, director Morten Tyldum and Cumberbatch's castmate Matthew Goode were on hand to receive the accolade, while Cumberbatch himself could not attend the gala due to filming commitments in London. 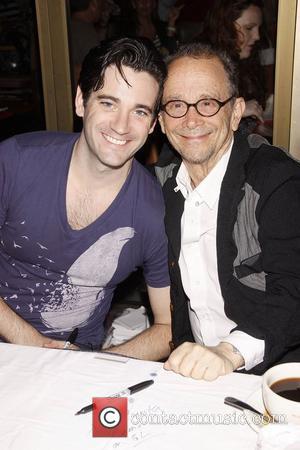