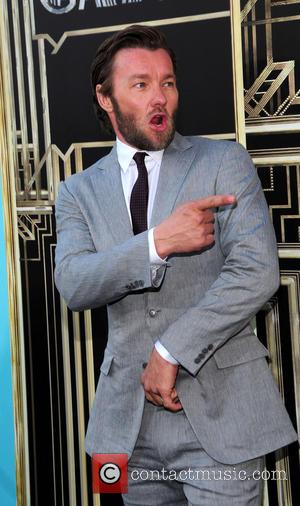 Actor Joel Edgerton has played down reports he was locked in a bitter feud with his The Great Gatsby co-star LEONARDO DiCaprio during filming, insisting comments he made about their characters' onset tensions have been exaggerated.

The Australian star, who portrays aristocrat Tom Buchanan in the film adaptation of the literary classic, previously revealed that there was an "unhealthy friction" between him and DiCaprio's Jay Gatsby as they squared off for one of the movie's key scenes, and he admitted he tried not to break the tension by remaining in character whenever he was onset.

He said, "For me Tom is a beast that has to exist on set and it's in me and it comes out of me and I enjoy it. There's a kind of unhealthy friction that exists between Leo and I on set."

His remarks prompted some gossip bloggers to suggest there was a big rivalry between the actors, but Edgerton is adamant his words have been misinterpreted.

He tells U.S. breakfast show Good Morning America, "I think that was taken a little bit out of context. We got along really well... The Plaza scene, we shot for a number of days and the tension was very high when we rolled but we had a good time off set."