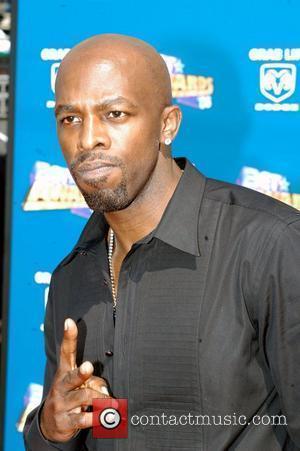 R+B singer Joe has accused R. KELLY of pressuring radio DJs not to play his records - in a bid to scupper his growing stardom.
The Stutter singer released six albums with Jive Records over an 11 year period, but left the label earlier this year (08) after the company pushed back the release of his 2007 LP, Ain't Nothin Like Me, several times.
And the Grammy-winning star believes his rival labelmate Kelly was to blame, insisting he would call Jive bosses and radio stations and urge them not to promote the singer too strongly.
Joe says, "R. Kelly was very instrumental in making a lot of decisions when it came to my records being played on the radio.
"He would make a call to the radio station or to the label and say, 'Hey, this Joe record is too hot right now. Y'all (sic) need to pull that back.' And they would oblige. It's incredible that now I get the opportunity to, I don't know, maybe pay (R. Kelly) back in some sort of side bar kind of thing."
And Joe, who left Jive to release his forthcoming LP New Man through Kedar Entertainment Group, insists he is still a prevalent musician despite R. Kelly's alleged intervention.
He says, "I'm still very relevant in the game. But yeah, he did try to make some decisions when it came down to my records being on fire, and climbing up the charts and on the radio stations. He felt like they should pull back because he felt he was more important. And with their loyalty to him, they obliged." 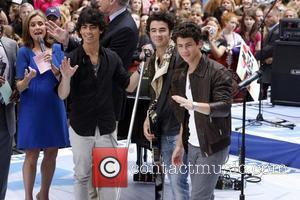