50 Shades of Grey may finally have a director, meaning the movie adaption might actually be filmed still.

Director JOE WRIGHT is the latest Hollywood name to be chucked in the pile of potential suitors for the big-screen adaption of EL James' 50 Shades of Grey, with the Anna Karenina stalwart being touted by the Hollywood Reporter as the frontrunner to direct the project.

Pretty much every position on the 50 Shades... movie is still open, with screen-writer Kelly Marcel and producers Michael De Luca and Dana Brunetti the only people to be officially involved with the film. Since the film rights to the book were snapped up by Universal and Focus, a number of big-name, art-house directors were pushed into the frame to direct, with Bennett Miller, Patty Jenkins and Gus Van San often appearing as the top contenders. Now it looks like Brit director Wright, who was already made four films Focus including Atonement and Pride & Prejudice, might be the man for the job.

Joe Wright could be the man for the 50 Shades... job

Although no official statement has been made by Wright or either of the production houses, this snippet of information may be a good indicator that the film is actually gaining some forward momentum at last. Still, the film needs to find it's star from somewhere, a task that is looking increasingly hard to determine as would-be Anastasia Steele and Christian Greys are becoming increasingly hard to come by. Most recently, Arrow-star Stephen Amell made himself the latest person to rule out playing masochistic Grey after meeting with the film's producers. Emma Watson was also a name many considered most likely to star as Steele, however the actress has ruled herself out numerous times.

Wright has a history of working well with young female stars, such as Keira Knightley and Saoirse Ronan, and on movie adaptions, so would appear as the ideal choice for the film. The appointment of Wright may also help speed up the process of brining the film to life, which has most recently seen Game of Thrones star Emilia Clarke and Gilmore Girls actress Alexis Bledel rule themselves out of the running, whilst Ian Somerhalder's name is still be thrown around as a potential Grey. 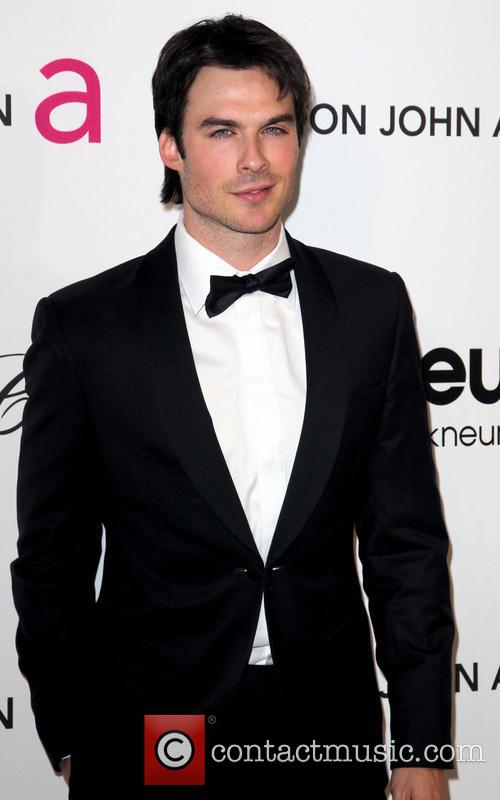