Keira Knightley is a possibility to join long-time collaborator JOE WRIGHT in the novel to film adaptation. 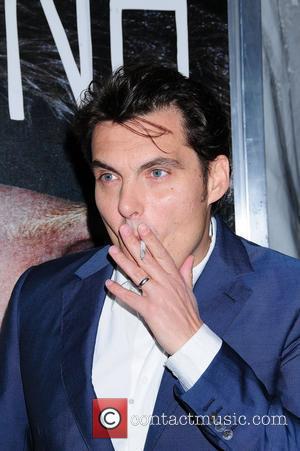 The director looks to be a firm choice for Focus and Universal who bought the rights to the trilogy in 2012, according to The Hollywood Reporter, as he has been at the helm of five award winning features linked to the production companies including the Oscar winning 'Anna Karenina' and 'Atonement', and the four-time Academy Award  nominee 'Pride & Prejudice'. Of course, this might also suggest that Keira Knightley may be up for the controversial role of Anastasia Steele given that she has been the female protagonist in all of those films and that she is no stranger to kinky characters having been subjected to erotic spanking in David Cronenberg's Freudian flick 'A Dangerous Method'.

Although we know that 'Terra Nova' writer Kelly Marcel will be adapting the screenplay, there is actually no solid deal announced between Wright and Focus/Universal. Keira may also have objections to the role, having previously told MTV in regards to her next movie project, 'It's not going to be Fifty Shades of Grey. You know, I normally don't like to give a definite about anything, but I can definitely say it will not be Fifty Shades of Grey.'

Keira Knightley May Be Approached For The Fifty Shades Movie