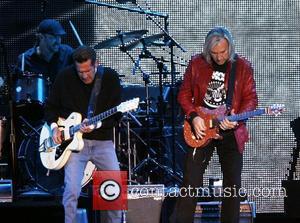 The Eagles rocker Joe Walsh is planning to record new material with his old band The James Gang ahead of an early-2012 tour.
The guitarist hopes to squeeze in a handful of dates at the beginning of next year before The Eagles' 40th anniversary celebrations get underway in the summer - and he wants something fresh to play.
Any new tracks will be the first the Walsh-era The James Gang have recorded since the early 1970s.
He says, "I just played Cleveland solo and I saw ex-bandmates Jimmy (Fox) and Dale (Peters). We got together a few years ago just for six shows, just to see if we still had it. And we pretty much did. So, a James Gang tour is on my list. I've just been so darn busy with the Eagles. We played everywhere in the world last year.
"We (The James Gang) should record at least four things playing the way that we used to... If we can do at least four things new and get them on the Internet, I think with that and a cross section of the old stuff, we'd have all we need to go out and try and kick some a**. I hope we get to do that in the first half of 2012. I really hope it works out." 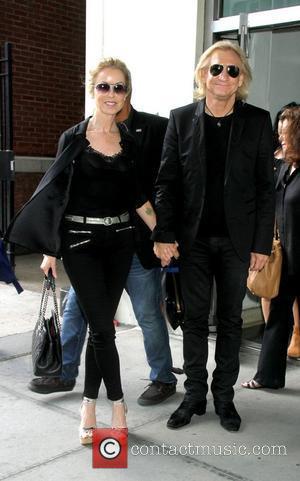 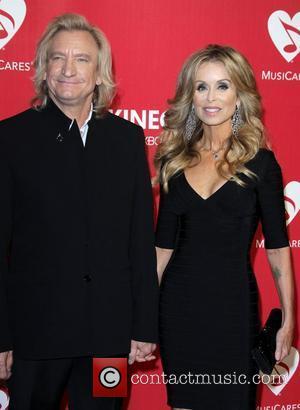