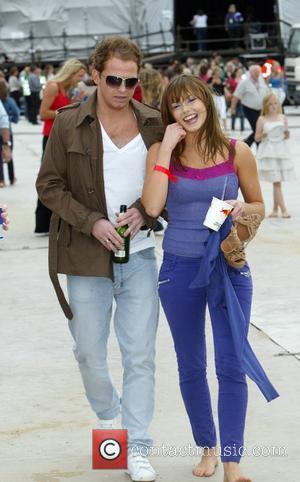 I'm A Celebrity Get Me Out of Here! contestants Joe Swash and Simon Webbe have irritated David Van Day by penning a song together.

The 80s pop star had hoped for a hit single following his stay in the Australian jungle, with he and Timmy Mallett having created a song entitled Biff, Baff, Boff together.

Former Dollar member David had looked to follow in the footsteps of ex-contestant Peter Andre, who charted with Insania having hummed the song during his time on the ITV1 reality show.

But with show favourite Joe having developed a tune with former Blue member Simon, David and Timmy may face competition in the charts.

As Joe and Simon sang the song throughout the day, David tried to sabotage their efforts, commenting: "I don't know what this song is and I don't want to hear it."

He then warned Simon: "Don't write any more songs. There's only room for one song in this jungle and that's Biff, Baff, Boff."

Joe and Simon had created their song while lazing in their hammocks, with lyrics including: "I live my life in the fast lane, baby do you want to come too? To me it doesn't matter, because I'm dedicated to you."

And as the duo continued to add lyrics, Martina Navratilova praised them for their songwriting. 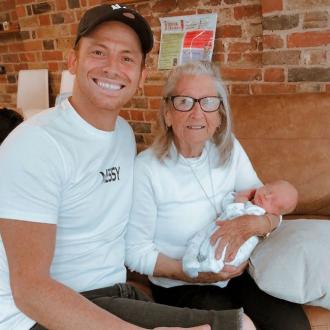