By Hayley Avron in Lifestyle / Showbiz on 29 October 2012

Is Jessica Simpson’s dad having a mid-life crisis?

There’s plenty of evidence to suggest that the 54 year-old father of Jessica and Ashlee Simpson might be going through some kind of radical life-transformation at the moment, spurred on by his recent separation from the girls’ mother – his wife of 34 years.

Jessica Simpson's Parents To Divorce Over "Discord Of Personalities"

Jessica Simpson's parents are to divorce after mother Tina filed papers in Texas last month. Eschewing the traditional "'irreconcilable differences" route, Tina claims "The marriage has become "insupportable because of discord or conflict of personalities."

The pair married in 1978 and have two children, Jessica, and singer Ashlee Simpson. The divorce appears amicable enough, though a stumbling block could lie in Tina's insistence that she keeps a property she owns separately from Joe. Texas law has specific rules about divorce, notably that spouses must behave during proceedings and cannot harass each other over the phone - basically, as hard as it sounds, they have behave like adults. A representative for the family told TMZ.com, "It is an amicable split and there is no third party involved. Any other related allegations are completely false. The family appreciates your respect for their privacy at this time." These 'other related allegations' probably refer to the National Enquirer's story that Joe had come out of the closet.

Both Joe and Tina have overseen their daughter's rise to become international pop-stars. Jessica has since emerged as a powerful entrepreneur, reportedly turning over $1 billion with her clothing line. 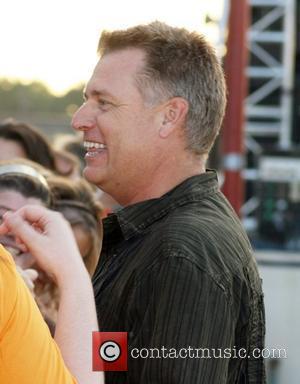 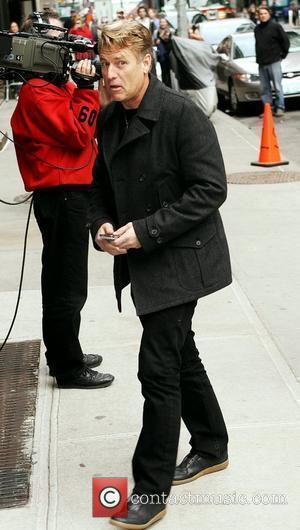