Fans of Martin Scorsese films will be delighted to learn that Joe Pesci has come out of unofficial retirement to confirm that he’ll be starring in new movie The Irishman, alongside long-time Scorsese collaborator Robert De Niro and the legendary Al Pacino.

Joe Pesci has joined the cast of Scorsese's 'The Irishman'

Deadline reported on Wednesday (July 12th) that 74 year old Pesci has at last agreed to play the part of Mafia boss Russell Bufalino, after repeatedly turning it down over recent years. It’s a comeback part for the legendary actor, who has made just six film appearances in the last two decades.

Continue reading: Joe Pesci Comes Out Of Retirement To Join Cast Of Scorsese's 'The Irishman'

The dream team of De Niro, Pacino, Pesci and Scorsese will team again for the biopic of mobster Frank Sheeran.

Robert De Niro has confirmed he’ll be reuniting with Martin Scorsese for mob film, I Heard You Paint Houses, which they plan to begin shooting next year. The duo first worked together on 1973 crime thriller Mean Streets and have since collaborated on classic such as Goodfellas, Taxi Driver and Raging Bull. Robert De Niro says he will reunite with martin Scorsese for I Heard You Paint Houses.

Speaking to Digital Spy, while promoting his latest move, The Intern, De Niro said, "We are doing it... We should be doing it sometime next year. We’re slowly, slowly getting it in place.” Continue reading: "You Talkin' To Me?": Our Ten Favorite Unscripted Movie Moments 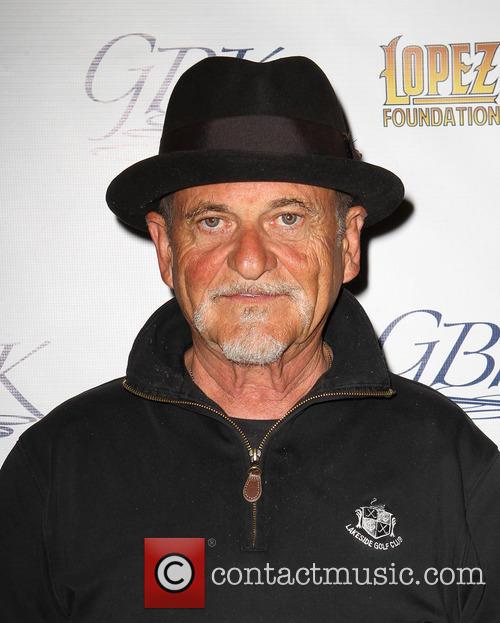 Little has caused more contention in the contactmusic office than our recent discussion about the Christmas films list! Obviously, everyone has their own favourite, and to them that will always be the top of the list. One thing that became all too clear to us was that - with the exception of Elf & Bad Santa - there really hasn't been too many full blown Christmas films so we'd like to make a plea to Bill Murray and the other Hollywood greats - PLEASE make a new (top quality) Christmas film to join these festive favourites!

I can't say we particularly advocate parents encouraging their offspring to watch films above their age certificate, but it appears we all grew up in houses that didn't really mind what we watched - and let's face it, some of the best Christmas films might have a few boobs or rowdy drunken behaviour... As children of the 80's and 90's, we're fully aware that there's original to some of these remakes, but as is always the way, these are the films we grew up with and as such, they are our favourites.

Enough explanation, in no particular order here are the films we recommend you watch over the holidays! 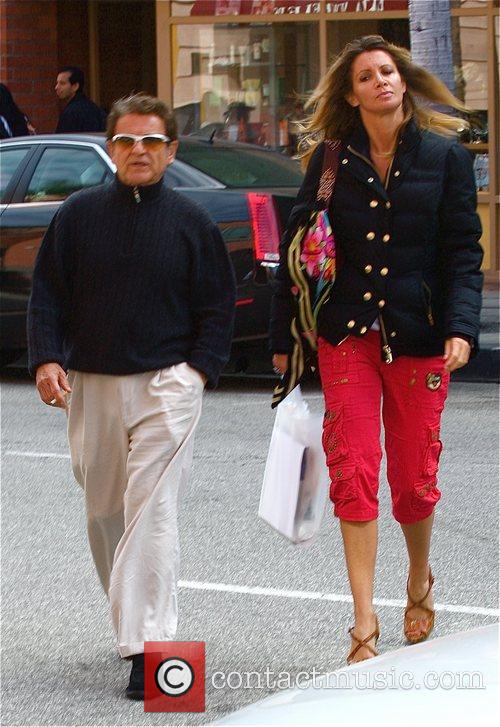 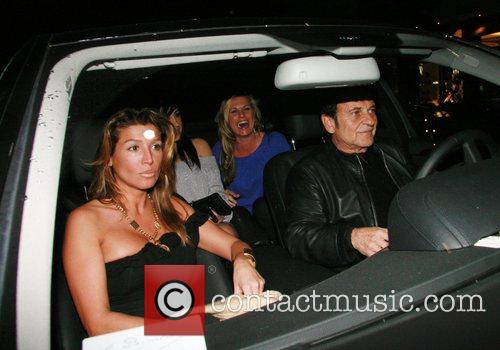 By Christopher Null
Weak
Fairly awful, this star-studded revenge flick gives us a freaked-out Scott Glenn getting vengeance on the kidnappers who got his charge, a young Italian girl. The film begins with Glenn getting zipped up into a body bag, so we know things aren't going to go all that well. But don't mess with him: He's a man on fire! He'll get his due before he meets his end (or did he -- gasp! -- fake his death?)... and you'll get little more than a dull headache. 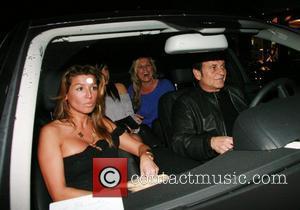