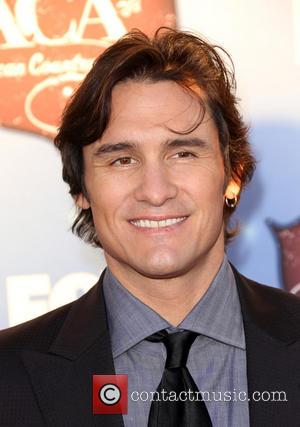 Country star Joe Nichols and his wife Heather have become parents to a new baby girl.

Little Georgia Blue was born in Texas on Tuesday (20May14).

Announcing the new arrival on Twitter.com, Nichols writes, "It's official! At 8:06 a.m. we were blessed with our brand new baby girl, Georgia Nichols... (She) and mom are doing great."

The singer made sure he would be by Heather's side for the birth, despite the fact he was in the middle of a North American tour.

He told People.com, "We have blocked time off from the tour on either side of the due date. I wouldn't miss that for anything."

The newborn is Nichols' third daughter - he and Heather are also parents to two-year-old Dylan, while the star has another girl, teenager Ashelyn, from a previous relationship. 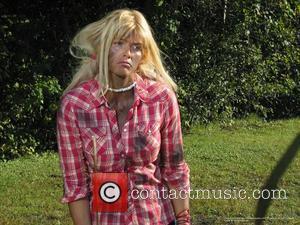