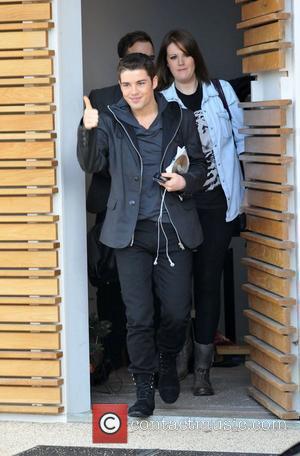 The Internet campaign aimed at keeping TV talent show winner Joe McElderry off the top of the U.K. charts at Christmas (09) has picked up a big-name supporter - Sir Paul McCartney.
A Facebook campaign aimed at putting Rage Against The Machine's Killing in the Name at the top of Britain's Christmas chart next week has grabbed headlines around the world - and it's so popular in the U.K. that music fans are buying copies of the political rock group's track in an effort to end the four year domination of X Factor winners claiming the coveted top spot.
And now MCCartney has added his voice to the campaign, insisting it would "prove a point" if Killing In The Name beat MCElderry's The Climb to the number one spot.
He says, "Everyone expects Joe to do it. If he goes to number one, then good luck to him... but it would be kind of funny if Rage Against The MAChine got it."
RATM will donate all the royalties they receive from the campaign to charity.
Guitarist Tom Morello says, "The people in the U.K. are tired of being spoon-fed one schmaltzy ballad after another and they want to back their own charts, and we are honoured that they have chosen our song to be the rebel anthem to try to topple The X Factor label." 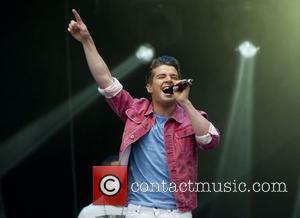 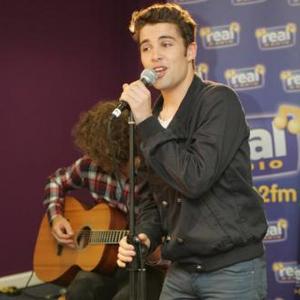 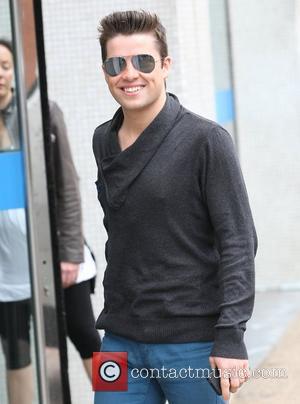 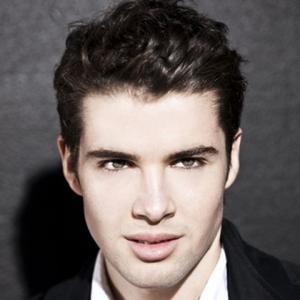