[Spoilers] No one saw this character death coming... 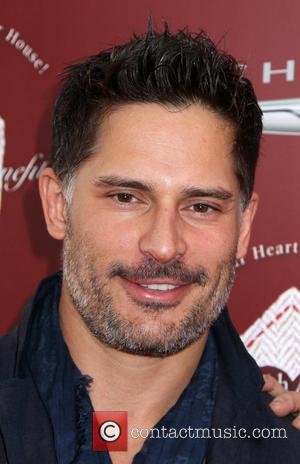 True Blood season seven, episode three premiered with a bang last night, killing off one of the series characters in a twist no one saw coming. Well, not exactly no one: Joe Manganiello's character Alcide met his untimely demise after being shot but the actor has said he had sensed a change in the wind for some time.

In dramatic final season style, werewolf Alcide Herveaux was coldly shot in the chest before being shot again in the face by the gun-wielding humans of Bon Temps.

"I called it! I called it last year," the actor told Buzzfeed. "As soon as I read the Season 6 finale and saw that Sookie [Anna Paquin] got with Alcide, I turned to my then-girlfriend right away and said, 'They're going to kill me - and if they don't, they're crazy.'"

The actor, who joined the series in season three, used a neat anology to describe why he felt his character's number was up. "Storytelling-wise, you have to get Sookie with Bill [Stephen Moyer]; that's the beginning of this whole story. That's the A plot of the show," Manganiello said.

"The B plot is Eric [Alexander Skarsgard]. You also have to have her deal with Eric. I'm not even the C plot - because that would have been Sam [Sam Trammell], or Warlow [Robert Kazinsky] or something. I'm like indigo on the rainbow if Bill is the red," he added.

Alcide's death marks not only the end of one of the series' best-established characters but also the disappearance of the werewolves in True Blood. "All the werewolves...are gone," Manganiello lamented.

"That storyline never really went anywhere. I mean, it's not like Robert Patrick [who played Alcide's father, Jackson] and I did anything. You never really found out the backstory of why I hated him. Then, they built up this little romance with a female werewolf but had me beat the s**t out of her!"

"I just kinda felt they weren't really going to do anything with me and you just get to a spot where you know that's it. I was sad about that because I was so excited to play a werewolf on this show, and upset that it's ending before we got to get into all of that," Manganiello said. 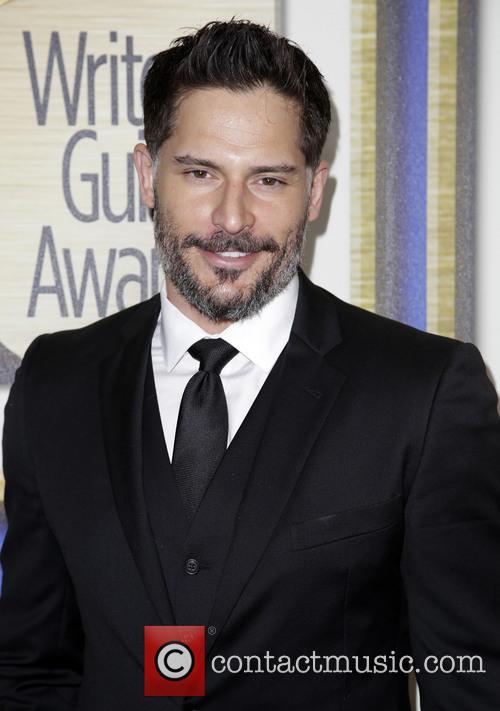