Joe Manganiello has been forced to drop out of Scream Queens, the new comedy-drama series from Glee creator Ryan Murphy. Filming for the series has just begun in New Orleans and Nashville star Oliver Hudson has quickly stepped in to fill the role of series regular. Fortunately for the show's producers, Manganiello had not yet filmed any scenes for Scream Queens. 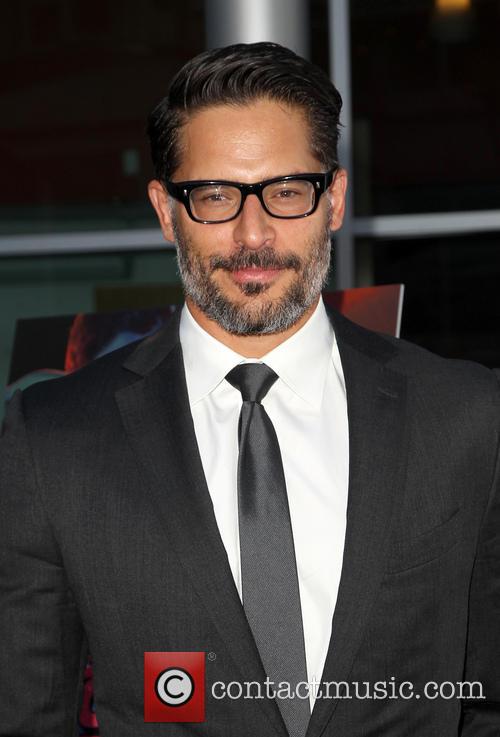 Joe Manganiello has dropped out of Scream Queens.

38-year-old Manganiello was due to play one of the drama's male leads, but he has to leave the show owing to his busy publicity schedule for Magic Mike XL. The publicity tour for which will kick off later this year.

Hudson, also 38, is the son of actors Goldie Hawn and Bill Hudson. He currently stars in Nashville as executive Jeff Fordham. His previous film and television credits include: Rules of Engagement, Grown Ups 2 and The Mountain.

The first series of Scream Queens will be set on a college campus and centre on a series of murders. The series also stars Lea Michele (Glee), Emma Roberts (American Horror Story), Jamie Lee Curtis (True Lies) and Abigail Breslin (Little Miss Sunshine). Ariana Grande has also been cast in the series in a recurring role. The series is expected to premiere later this year.

A teaser trailer for the show was released earlier this week and shows Emma Roberts, dressed as a stereotypical sobriety sister, blowing bubblegum which morphs into a demonic face.

Murphy is the master of anthology series and the show's network Fox is reportedly hoping to continue Scream Queens, in a revised format, the following year. Murphy is also working on another anthology series this year, American Crime Story, which will air on Fox next year. 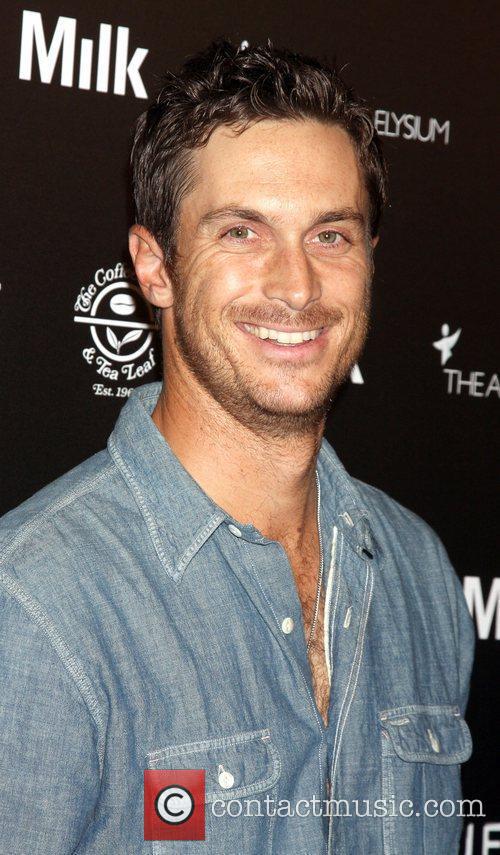