The former Jonas Brother is all grown up…

Joe Jonas has been opening up about experimenting in the bedroom.

On his new album with band DNC, Jonas sings a sexually explicit track about S&M titled ‘Be Mean’. But speaking to PrideSource, the singer revealed it was inspired by his real-life experiences. 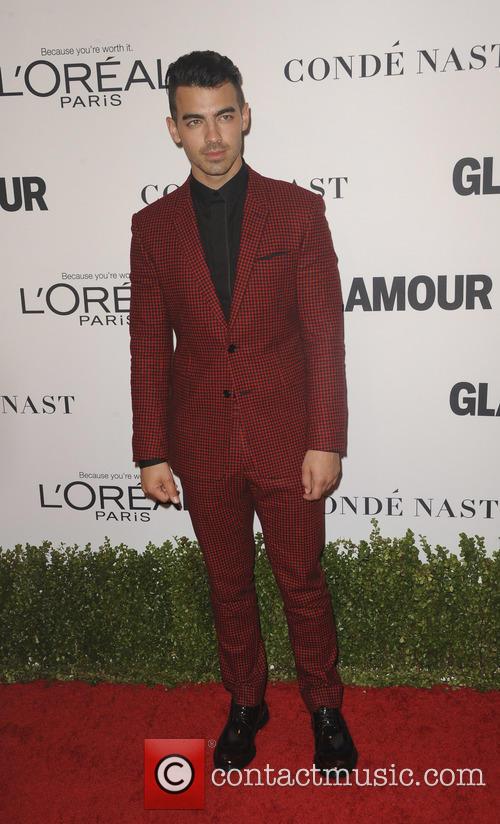 Joe Jonas has been talking about experimenting in the bedroom

“I wrote it about me and someone I was getting wild with, and maybe (we) busted some outfits out - you know, you get a little crazy."

More: Joe Jonas Reveals He Lost His Virginity To Ashley Greene In 2010

“It's a fun song, and I hope people can have fun with it and learn from it,” he added.

Jonas is currently rumoured to be dating ‘Game of Thrones’ star Sophie Turner. The couple are yet to confirm their relationship, but according to US Weekly they’ll be spending part of Thanksgiving weekend together.

"Joe really likes her," a source told the magazine. “She's definitely different than the other girls he has dated.”

A second source added: "Joe likes it that Sophie is super independent. She will buy him drinks. He totally digs it!”

Jonas has previously dated actress Ashley Greene (who he's spoken about losing his virginity to), Demi Lovato and Gigi Hadid.