Dylan Sprouse calls "bullsh*t" on Joe Jonas's claims that Disney robbed him of his creativity. 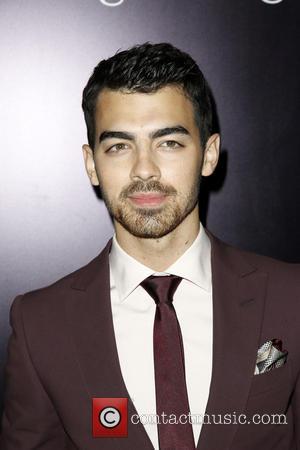 Jo Jonas recently ranted to Vulture magazine about all the goings on behind the scenes at Disney when he and his brothers were part of the company.

However, the 24 year-old is now receiving backlash for complaining about the pressure put upon him in Disney's television show 'Jonas'.

Joe claimed he felt "under pressure" while filming the show.

"We went from an opening act to headliners, first in half-theaters, then full theaters, then half-arenas to full arenas, all within a span of around six weeks," he continued.

The singer further criticized the company by writing, "the thing about the show was that some of the writing on it was terrible. It just ended up being some weird slapstick humor that only a 10-year-old would laugh at."

He also claimed Disney's rules didn't let him truly express himself, "I had to shave every day because they wanted me to pretend like I was 16 when I was 20 (when the show was done, I cut my hair off and grew as much of a beard as I could)."

These complaints haven't sat well with another former Disney actor, Dylan Sprouse, who starred in 'Suite Life of Zack & Cody, called "bullsh*t' on Joe's claims via his Tumblr page, citing the Jonas brother could have just said "no."

The 21 year-old wrote, "I think it's bulls--t that they were being robbed of choice or creativity, If they wanted to, they could have told Disney 'NO.' Cole and I did this hundreds of times and we ended up all right."

"The only reason they didn't [say no] is because, like many of the people on that channel, I think they fell for the allure of fame," the star added.

Dylan also branded Joe "incredibly foolish" and a "bad artist" to allow Disney to take such control over him and his brothers.

However, he did finish with some reassuring words for the three boys, "Not only is it not too late for them to redefine themselves now, it was never too late." 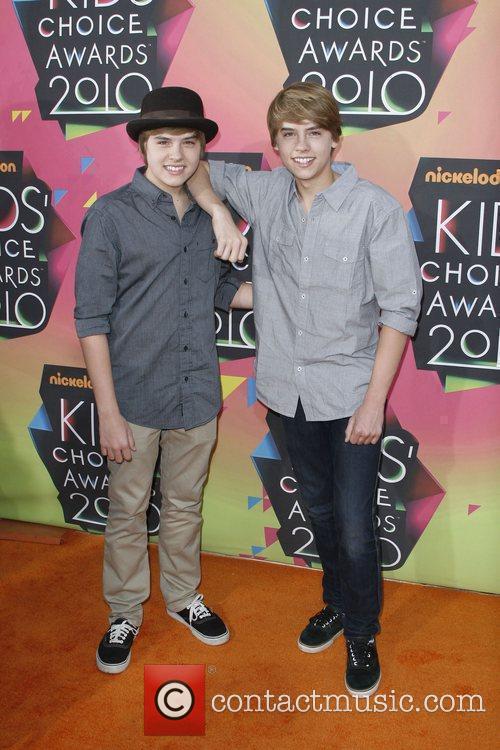 Dylan with his twin brother, who both starred in 'Suite Life of Zack & Cody'