Los Angeles police Sgt. John Juarez stated that the 41 year-old was arrested on misdemeanour assault charges for being involved in some "pushing and shoving."

'Girls Gone Wild' founder and creator JOE FRANCIS has been arrested and charged with assault.

The 41 year-old film producer was booked on Friday (May 16th) and spent the night behind bars following an arrest on misdemeanour assault charges, The Los Angeles Times reports.

Los Angeles police Sgt. John Juarez told the newspaper Francis was detained outside an office building on Wilshire Boulevard after being involved in some "pushing and shoving."

He was released the following morning after posting $20,000 bail, the Los Angeles County Sheriff's Department confirms.

In February 2013 the entrepreneur filed for chapter 11 bankruptcy and was given a "stay away" order by federal Bankruptcy Court, police are now investigation if his presence at the office building was in violation of this.

According to TMZ, this particular building is the offices for 'Girls Gone Wild,' and on the night of the incident he showed up and allegedly attacked an employee.

Although Francis has been ordered to stay 100 feet away from the building at all times, the gossip site claims he made it to the 10th floor and engaged in an altercation with a security guard.

While the police were called, a worker for 'GGW' attempted to block Francis in an office, but the employee says he was pushed, this led to a citizen's arrest.

Joe spoke with TMZ, revealing this employee is the new owner of 'Girls Gone Wild' and apparently has a "business vendetta" against him, as well as claiming the security guard "manhandled" his pregnant wife.

Joe also declared his "stay away" order is no long active and had every right to be there, thus he wasn't in violation of anything. 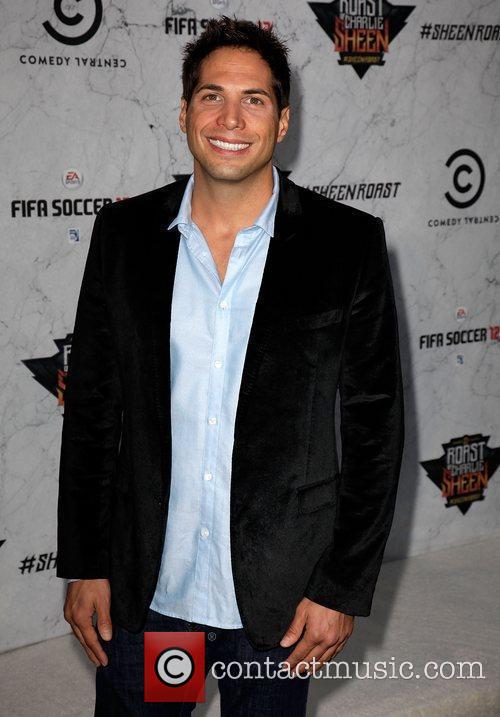 Francis was arrested on Friday night (May 16th)