Girls Gone Wild ran out of cash. Yes, the adult move company has presumably succumbed to the rise of internet pornography and filed for Chapter 11 reorganization of the business. However, GGW head honchos say it's business as usual and that late night TV viewers will still be able to get their kicks.

According to TMZ.com, lawyers for Girls Gone Wild filed documents in U.S. Bankruptcy Court on Thursday (February 28, 2013), essentially giving the company protection from creditors while to comes up with a plan to tackle its debts. According to the documents, there are three subsidiaries of GGW filing for Chapter 11, GGW Magazine, GGW Events and GGW Direct.

In a bullish statement, the company says it remains financially sound (really?) and namedrops other organizations like "American Airlines and General Motors," who have in the past sought reorganization under Chapter 11. Note to GGW founder  JOE FRANCIS - who insists there is no damage to his personal wealth - you're company is not American Airlines or General Motors. 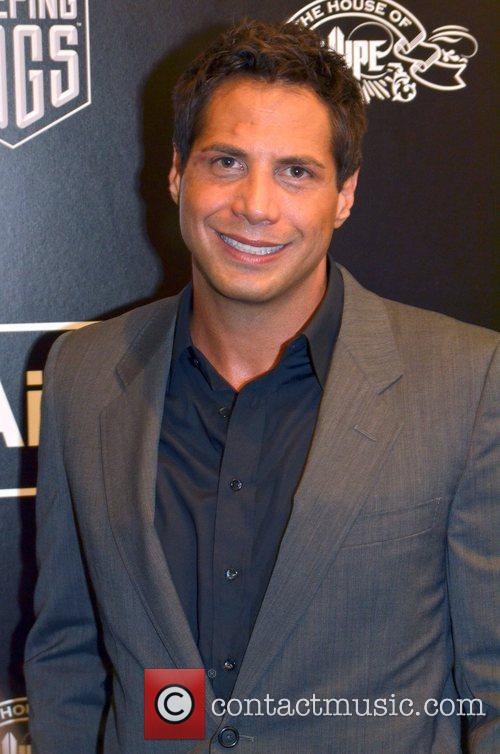 Girls Gone Wild - founded in 1997 - is known for its early use of direct-response-marketing techniques, including late-night infomercials. The videos involved camera crews chatting to young college aged women at various party locations. Since 2008, GGW products have been sold primarily through their website as streaming videos, downloads and DVDs.