The bets are on as to who will succede Jj Abrams after his departure from the Star Trek franchise.

Hollywood’s current sci-fi director en vogue, Jj Abrams won’t be available to direct the third Star Trek film, that much has been known since Abrams took on the commitment to direct Star Wars Episode VII. According to a report by Deadline, Paramount is currently courting Joe Cornish for the director’s spot on the third film. 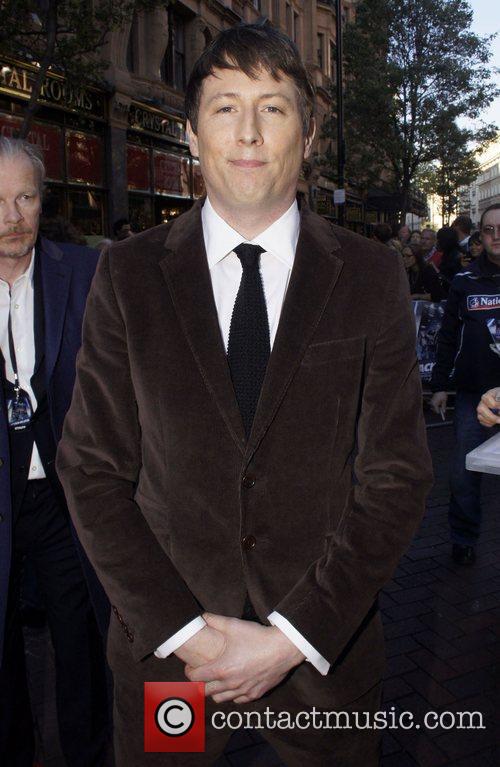 The British director might take over now that JJ Abrams has stepped down.

Cornish got his start in the business with Attack The Block, the saga of a group of British youths who stave off an alien invasion in their rough neighborhood. His later credits include co-writing The Adventures of Tin Tin, as well as working on the script of Marvels Ant-Man alongside Edgar Wright, who will also direct the project. This means that Cornish certainly has experience within the sci-fi genre and, as he proved on Attack of the Block, he can pull off a good sci-fi flick on a relatively tight budget. 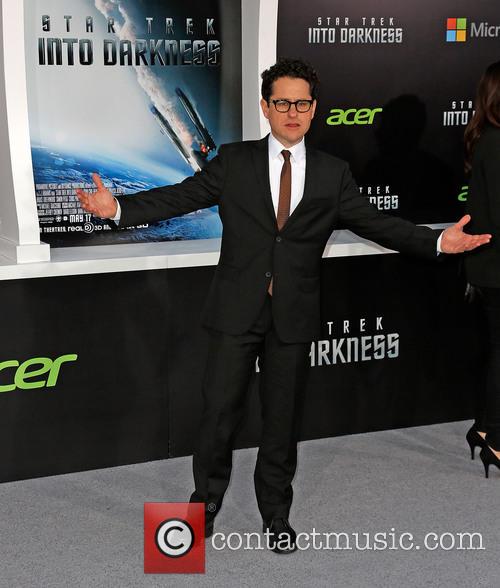 There are several candidates for Abrams' chair.

Of course, the budget for Star Trek will be far from tight and, if the project happens it is likely to be a huge boost for Cornish’s career. What might be a plus for him is that the director is also working on another project, which might be picked up by Paramount – the novel adaptation Snow Crash. According to the Huffington Post, however, at this point Cornish is just one name on a list of contenders. Said list reportedly includes the likes of Rupert Wiatt. Jon M. Chu’s name was also attached to the project, but his representatives denied any interest in the project for the Huff Post. 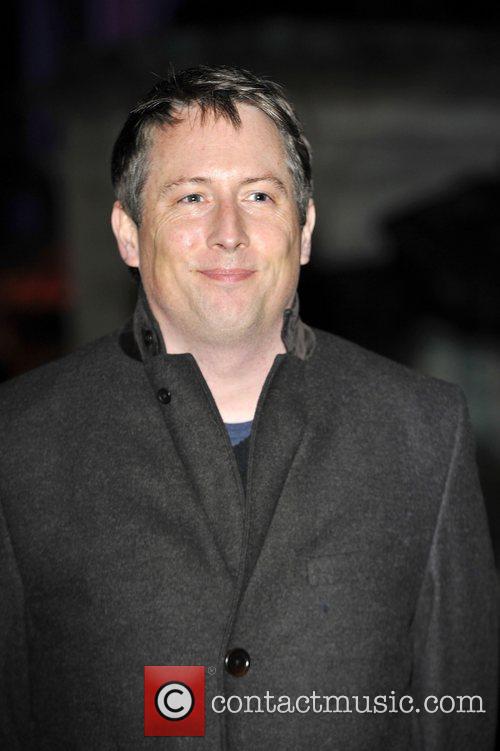 Cornish's history with Paramount might aid in the selection. 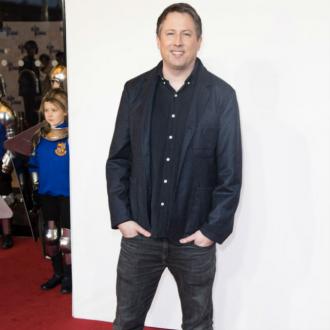 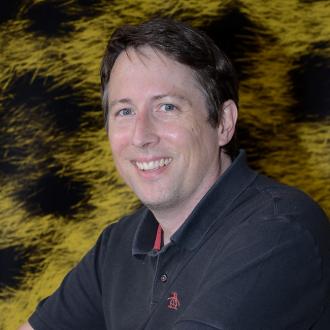